'Time is running out,' says Germany on Brexit talks 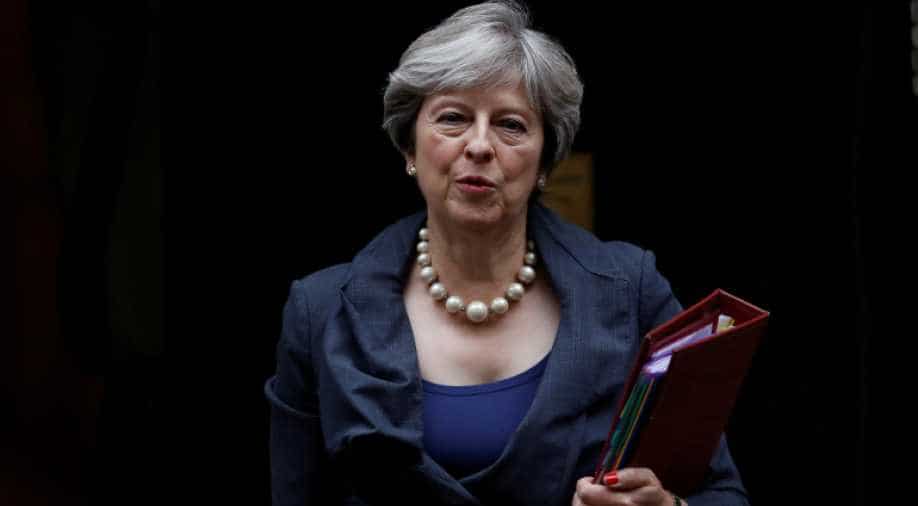 British Prime Minister Theresa May told parliament on Monday it was up to the European Union to move?talks?to the next phase, saying: "the ball is in their court". Photograph:( Reuters )

It is up to Britain to move Brexit talks forward, Germany said on Friday, warning that "time is running out" for London to negotiate the deal it wants.

A day after the EU's chief negotiator, Michel Barnier, said the talks were deadlocked over money and could not progress to discussions about future trade ties, German government spokesman Steffen Seibert urged Britain to act before an EU summit in December.

EU leaders will discuss Brexit at that meeting, Seibert said. "This means Great Britain still has it in its own hands whether there will be enough progress so that the second phase of negotiations can be started."

British Prime Minister Theresa May told parliament on Monday it was up to the European Union to move talks to the next phase, saying: "the ball is in their court".

But her spokesman said on Friday that May would have "more to say" on the financial settlement at an EU summit next week.

German Chancellor Angela Merkel says London should not expect a special deal, and that it is more important to keep the remaining 27 member states together.