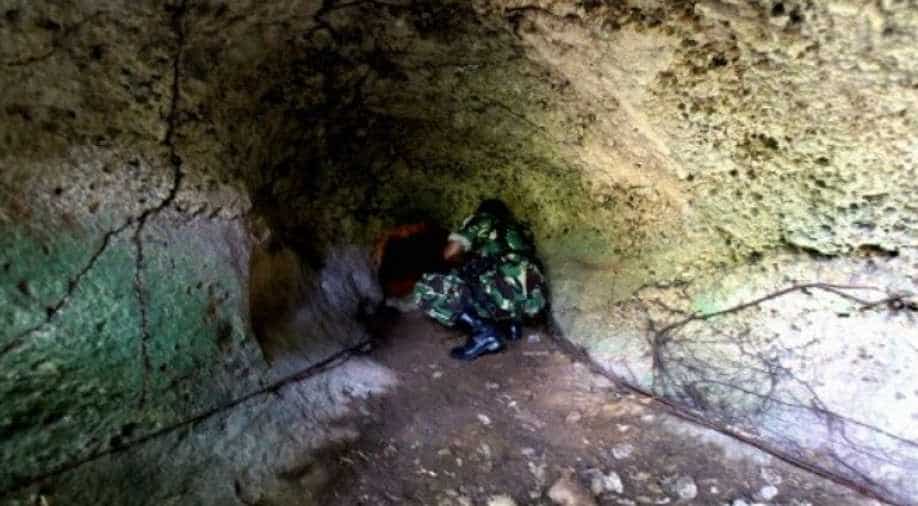 Representative image of a cave in Indonesia Photograph:( AFP )

Three students were found dead in a cave in Indonesia on Monday after they got trapped inside by floodwaters.

Heavy rains had smashed the region, effectively flooding it. A search and rescue operation was launched to retrieve five people alive from Lele cave and West Java.

The victims "were trapped inside the cave for quite a while before the team managed to evacuate them," said local search and rescue agency spokeswoman Seni Wulandari.

According to sources, the rescue team took an hour to reach the cave, which is 30 metres below ground level.

"Water entered the cave like a waterfall. Initially, only five students were inside the cave, including the victims," Ari Alfian, a senior member of the club said.

Alfian claimed that the weather was normal when the kids ventured into the cave. However, unexpected heavy downpour crippled the area.

"Another three came in to rescue them as the bad weather arrived. They were all trapped but only five managed to survive''', he added.

The students had gone to the cave to undergo basic caving training and were part of a university nature club.

Storms and bad weather have plagued the country lately.