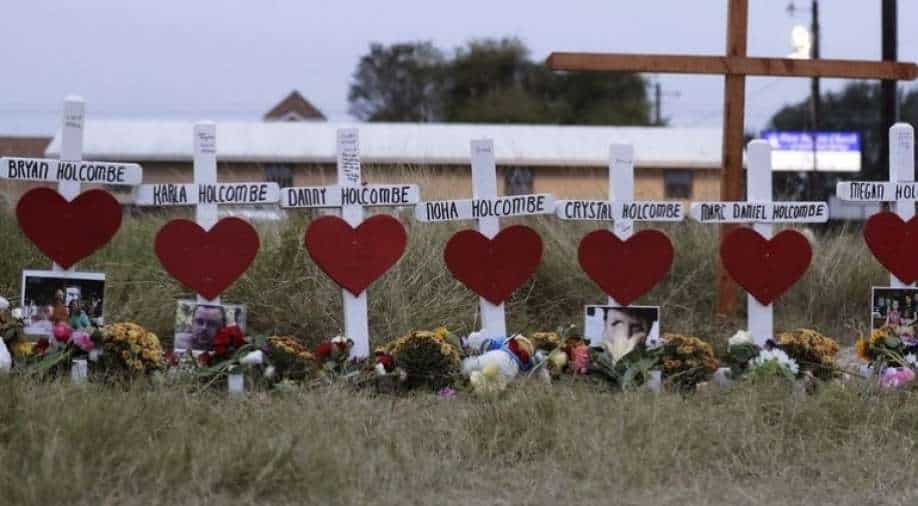 26 people were killed in a massacre by former Air Force airman Devin Patrick Kelley at the First Baptist Church in Sutherland Springs, Texas

A judge in the United States has asked the Air Force to pay $230 million as compensation to the survivors of the deadliest mass shooting in Texas.

“The losses and pain these families have experienced is immeasurable,” said US District Judge Xavier Rodriguez.

He accused the US government of trying to obfuscate its responsibility” for a mass shooting in a church perpetrated by an ex-airman.

26 people were killed in a massacre by former Air Force airman Devin Patrick Kelley at the First Baptist Church in Sutherland Springs, Texas.

Kelley, whom the judge found 40 per cent responsible, used firearms he should not have been allowed to buy after admitting in a 2012 court-martial to domestic assault.

He was a convicted felon, had a history of domestic abuse and mental health problems. He later died of a self-inflicted gunshot to the head following a police chase.

The Air Force had failed to enter that plea in a database used for background checks.

Also read | Texas church shooter was dressed all in black, had assault rifle

Families of the victims and survivors had sued the US government claiming it could have prevented the gunman from legally acquiring firearms.

In December 2018, a government report said the Air Force had missed six chances to alert law enforcement about Kelley's history of domestic abuse.