Spain: Half of Madrid's cars banned to fight smog 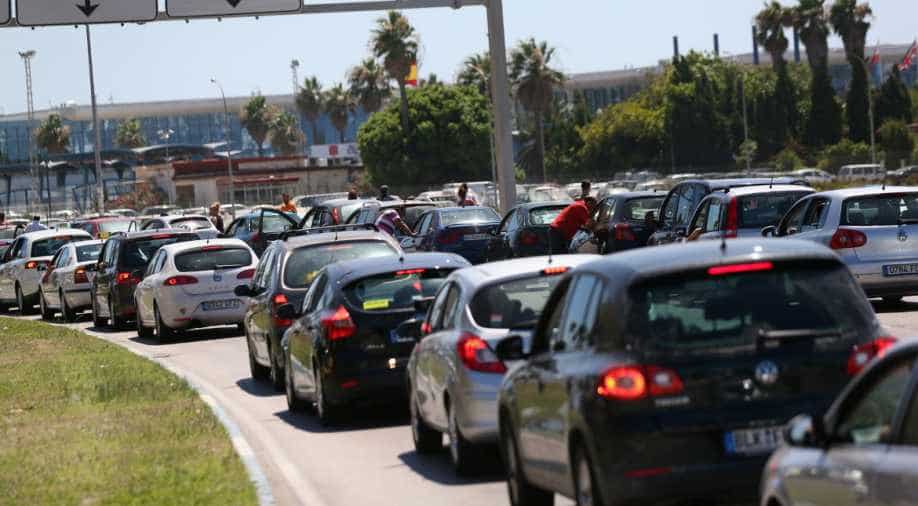 In a first in Spain, the country's capital banned half of its private cars in a fight against pollution on Wednesday.

Exceptions to the ban include mopeds, hybrid cars and those carrying three people or more or used by disabled people. Buses, taxis and emergency vehicles are also exempt.

Depending on pollution levels, the decision will be revised daily.

It is activated when levels of harmful nitrogen dioxide in the atmosphere go above 200 microgrammes per cubic metre in at least two measuring stations for two days running, and if the air is unlikely to clear imminently, AFP reported.

Madrid, home to 3.2 million residents and some 1.8 million cars, often suffers from bouts of pollution.

"It's not about traffic restrictions but about the important issue of public health," deputy Mayor Marta Higueras told reporters. "Lots of people suffer from breathing problems and are very affected by pollution."