South Africa's Zuma due back at corruption inquiry after adjournment 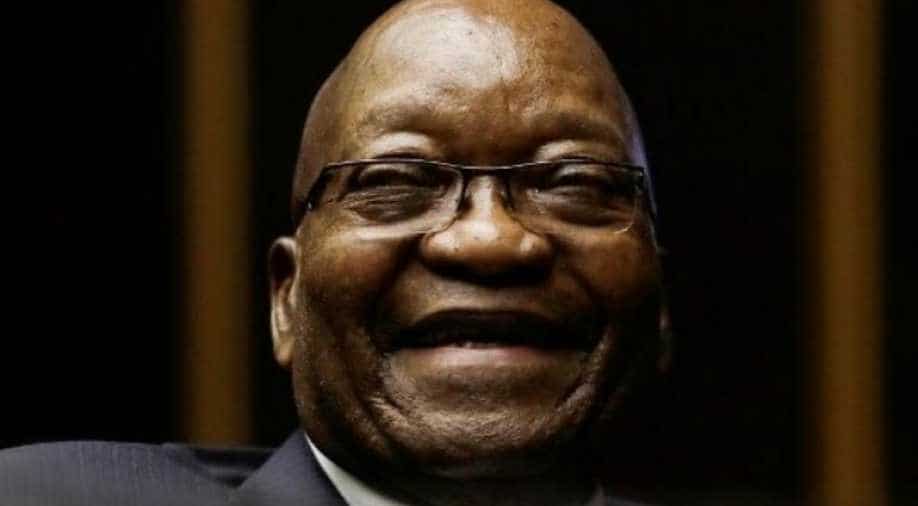 Zuma, ousted by the governing African National Congress (ANC) party in February 2018, ducked and dived during three days of testimony at the inquiry this week before his lawyers requested the adjournment on Wednesday.

Former South African president Jacob Zuma was due back at a public inquiry into state corruption on Friday after his lawyers requested an adjournment because they said he was being questioned unfairly.

Zuma, ousted by the governing African National Congress (ANC) party in February 2018, ducked and dived during three days of testimony at the inquiry this week before his lawyers requested the adjournment on Wednesday.

The inquiry, which Zuma agreed to set up in his final weeks in office, is shining a spotlight on the allegations of corruption and influence-peddling that were a hallmark of his nine years in power.

Zuma, 77, has long denied the allegations against him. But since his ousting a year and a half ago he has fewer ways of defending himself.

Zuma's successor, President Cyril Ramaphosa, is on a drive to clean up politics.

Before the adjournment, Zuma's lawyers had argued that the former president shouldn't be cross-examined because they didn't believe evidence given by other witnesses had directly implicated Zuma in corruption and fraud.

They want Zuma to face a less rigorous line of questioning.

Zuma, formerly head of intelligence for the outlawed ANC under apartheid, is a shrewd operator who survived several no-confidence votes before his ousting.

On Monday he told the inquiry he had been the victim of a decades-old plot hatched by foreign intelligence services and the apartheid government to get rid of him.

He denied that he had done anything unlawful with his friends the Guptas, three Indian-born businessmen who won lucrative state contracts during Zuma's time in power.

The Guptas, who haven't appeared at the inquiry, have denied that they used their relationship with Zuma to plunder state resources.