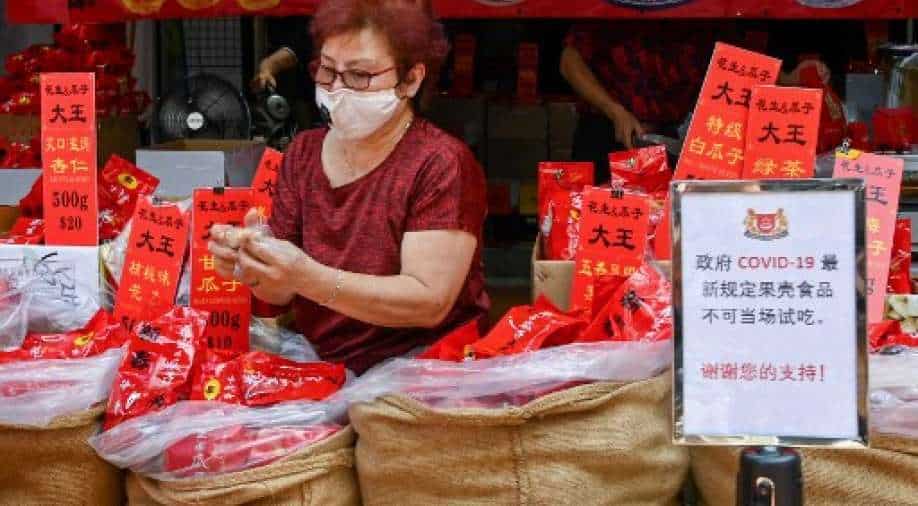 Singapore is set to further lift COVID-19 restrictions allowing up to five people to dine together from next Monday.

The country has put strict coronavirus guidelines and vaccinated at least half of its population with one dose with the government declaring it would get at least two-thirds of the population fully vaccinated by August 9.

Singapore had moved towards heightened alert in May to control the spread of the virus as it aimed to reduce virus transmission.

The country successfully battled the outbreak for a month as meetings were allowed between five people as restaurants were allowed to reopen with groups of two people allowed inside.

Authorities are now aiming to reduce the virus into influenza by ramping up vaccination drive. The health officials will now track infections with the purpose of treating people with testing carried out for quarantining people.

Finance minister Lawrence Wong had emphasised earlier that the government expected to open up further after virus clusters were discovered in mid-May primarily in Tan Tock Seng Hospital and Changi airport.

Health officials have been inoculating citizens with Pfizer-BioNTech and Moderna vaccines although China's Sinovac vaccine was allowed by private healthcare institutions after the World Health Organization (WHO) gave emergency use authorisation. However, the authorities are awaiting data from Sinovac before adding it nationally into its vaccination programme.

The authorities had said last month that the Delta variant was the most prevalent with several cases detected in May, however, infections began falling from June as relaxation measures were undertaken in mid-June.