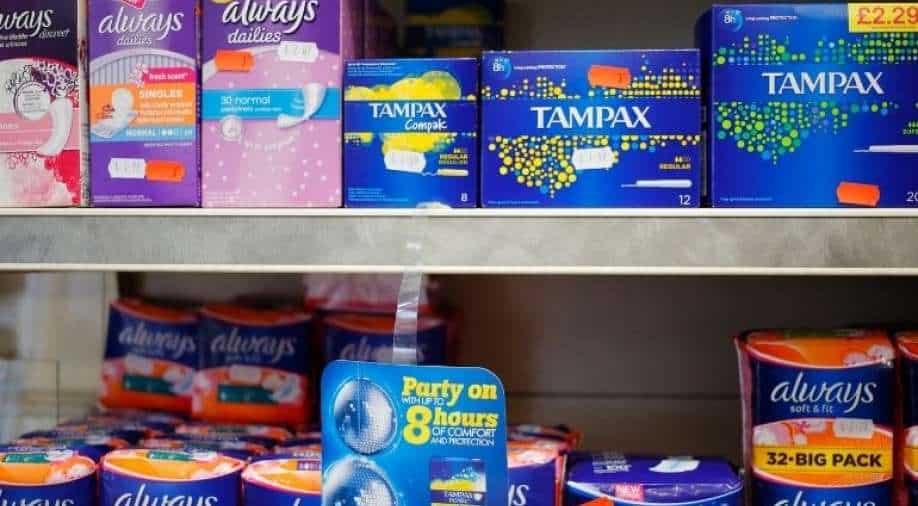 Scotland became the first country to legalise free access to menstrual products like tampons and pads in public facilities on Tuesday.  Scottish parliament voted in favour of the “Period Products bill” on Tuesday, coming in months after legislators lent their support to the cause.

Now, menstrual products will be freely available across public buildings in Scotland including schools and universities.

The law states that local authorities have to ensure that the products are available free of cost. The campaign has received support from trade unions, women’s organisations, and even charities.

The bill was introduced last year by Monica Lennon. "Scotland will not be the last country to make period poverty history”, Lennon had said before the vote.

Once the lawmakers voted in favour of the idea, Lennon claimed that it signalled a new pattern in the world whereby universal access to menstrual products will be possible.

According to the financial memorandum attached to the bill, it could cost £8.7 million a year by 2022. But this cost is contingent on the number of women who choose to avail the free services.

Nearly 20 per cent Scottish women in poverty, and this move could help them.

"Proud to vote for this groundbreaking legislation, making Scotland the first country in the world to provide free period products for all who need them. An important policy for women and girls," Scotland's First Minister Nicola Sturgeon tweeted after the vote.

According to a 2017 survey undertaken by Plan International UK, one in 10 girls in the UK have been unable to afford period products.