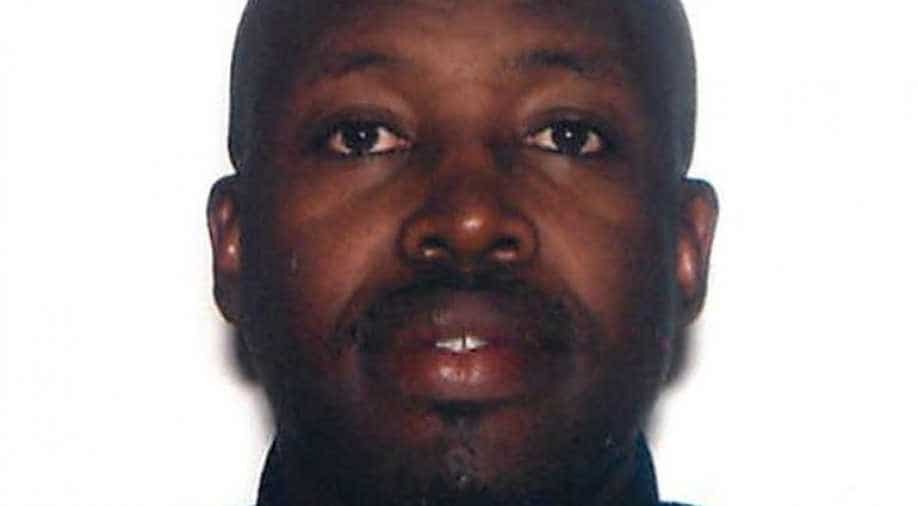 Jean Leonard Teganya, a Rwandan man who US prosecutors said participated in the African nation's 1994 genocide and who was convicted in April of lying in hope of gaining asylum in the United States, is seen in this undated photo provided by the US Attorney's Office for the District of Massachusetts, US. Photograph:( Reuters )

He left Rwanda in mid-July 1994 and travelled through Congo, Kenya and India before arriving in Canada in 1999, prosecutors said.

A Rwandan man was sentenced on Monday to more than eight years in prison after being convicted of concealing his involvement in the African nation's 1994 genocide in hopes of gaining asylum in the United States.

Federal prosecutors in Boston had sought 20 years in prison for Jean Leonard Teganya, 48, saying if he was being sentenced for the murders and rapes they say he participated in rather than immigration fraud, they would have sought a life term.

US District Judge F. Dennis Saylor said he did not want to suggest the genocide, in which members of a hard-line Hutu regime massacred an estimated 800,000 ethnic Tutsis and moderate Hutus during three months of slaughter, was not "horrifying."

But the judge said he was not comfortable sentencing Teganya above the federal sentencing guidelines for the immigration-related crimes he was convicted of to punish him for crimes that he could not be charged over in the United States.

"The punishment should fit the offence," he said.

Teganya is expected to appeal. His lawyer at trial argued Teganya fled Rwanda because after the genocide any Hutu could be implicated.

Prosecutors said that during the violence, Teganya was a medical student at a hospital in the southern Rwandan city of Butare and was active in the political party that helped perpetrate the genocide.

Citing witnesses, prosecutors alleged that Teganya led Hutu soldiers through the hospital to identify Tutsi patients who were then killed, and personally participated in the murder of seven Tutsis and five rapes.

He left Rwanda in mid-July 1994 and travelled through Congo, Kenya and India before arriving in Canada in 1999, prosecutors said.

He sought asylum in Canada, but officials concluded he took part in atrocities against Tutsis and, following years of litigation, ultimately ordered his removal from the country, prosecutors said.

They said he then fled in 2014 and crossed into the United States, entering through Houlton, Maine, where he encountered US Customs and Border Control officers and requested asylum.