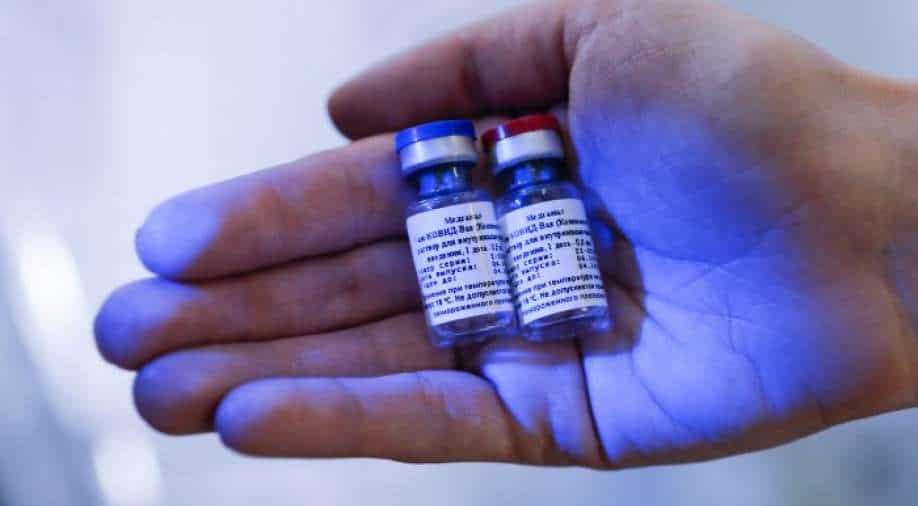 The phone call, which the Kremlin said was initiated by Austria, came as the European Union faces criticism for a sluggish mass vaccination rollout after it was plagued by supply problems.

"The issues of countering the spread of the coronavirus infection were discussed in detail, including the possibility of supplying the Russian Sputnik V vaccine to Austria, as well as establishing its joint production," the Kremlin said in a statement.

The phone call, which the Kremlin said was initiated by Austria, came as the European Union faces criticism for a sluggish mass vaccination rollout after it was plagued by supply problems.

Several of the bloc's member states, including Germany and Spain, have said that they would be interested in Russia's vaccine if it gets approval from European regulatory bodies, while Hungary has registered the jab on its own.

Brussels however has been wary of the Russian Sputnik V vaccine -- named after the Soviet-era satellite -- concerned that Moscow would use it as a soft power tool.

But leading medical journal The Lancet this month published results showing the jab to be safe and over 90 percent effective.

The Russian Direct Investment Fund, which helped finance the development of Sputnik V, has said that more than 35 countries have registered it.

Rather than exporting the vaccine in bulk, Moscow hopes to agree production partnerships with local factories.

Brazil, India, Kazakhstan and South Korea have begun producing Sputnik V, though not all of them have made it available to the public yet.

In recent years, Austria has emphasised close ties with Russia.

After a number of EU countries in 2018 expelled Russian diplomats over the poisoning of former Russian spy Sergei Skripal in the UK, Austria said it would not follow, stressing its neutrality.

Later that year Karin Kneissl, Austria's foreign minister at the time, raised eyebrows when she invited Putin to her wedding and danced with the Russian leader.