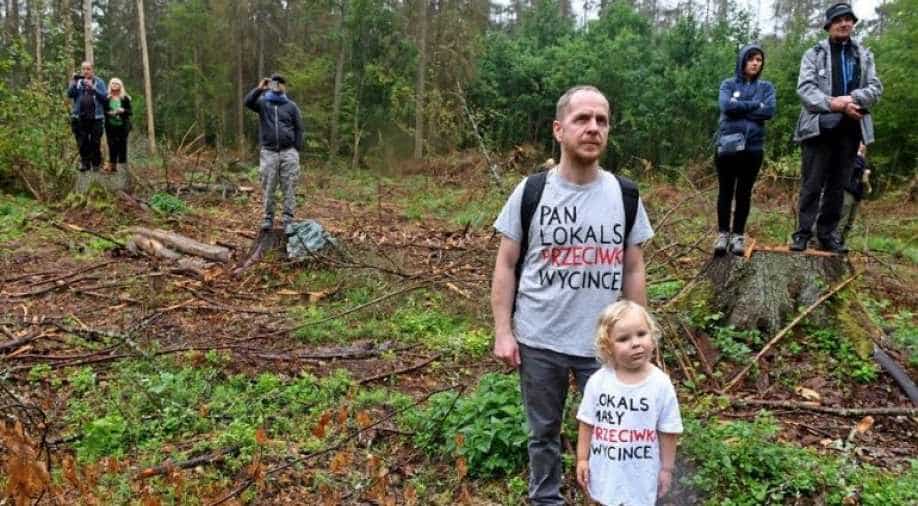 Polish lawmakers have approved a measure that would exonerate most workers under the age of 26 from income taxes as the country seeks to stem the flow of its young people to other EU nations in search of better-paying jobs.

The lower house of parliament approved the measure introduced by the ruling conservatives in a vote late Thursday by an overwhelming majority.

The approval of the measure by the upper house of parliament and its signature by the president is widely expected.

Some two million people could benefit from the measure, according to supporters of the legislation, which should enter into force from August 1.

Poland has long been haemorrhaging skilled workers to other EU states where they can find better-paying jobs, posing both a long-term demographic risk and short-term problem finding enough labourers to continue the country's streak of economic growth since the fall of communism in 1989.

The measure was one of the campaign promises made by the ruling Law and Justice party ahead of the European parliamentary elections in May, which it won, and legislative elections scheduled for later this year.