Patrick Shanahan withdraws from consideration to be US defence secretary 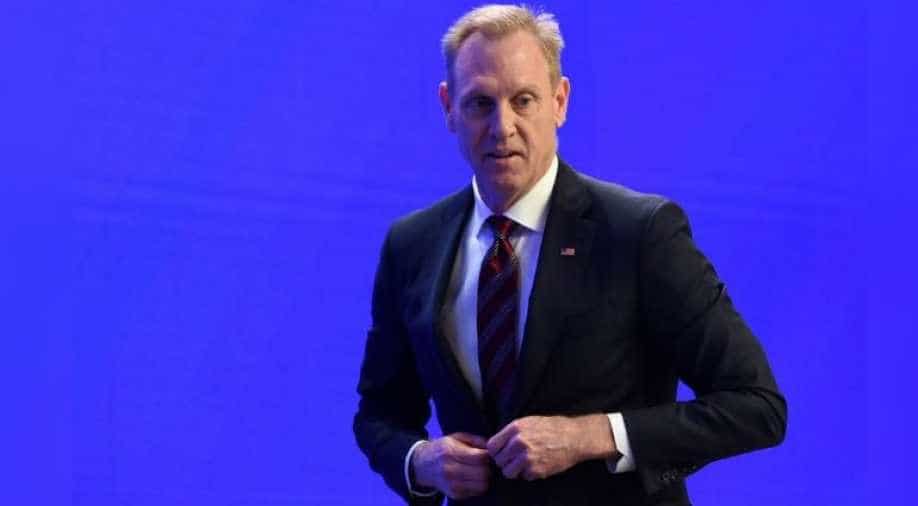 Acting Defence Secretary Patrick Shanahan has withdrawn from consideration to head the US military, President Donald Trump said on Tuesday, adding that Shanahan wanted to spend more time with his family.

Taking Twitter to announce, Trump said the secretary of the Army, Mark Esper, will be named as the new acting defence secretary.

....I thank Pat for his outstanding service and will be naming Secretary of the Army, Mark Esper, to be the new Acting Secretary of Defense. I know Mark, and have no doubt he will do a fantastic job!

Esper had been considered a leading contender for the job if Shanahan was ultimately not confirmed.

The sudden withdrawn has come as surprise as Shanahan was expected to be confirmed by senators and Trump both.

In May former White House spokesperson, Sarah Sanders had said that President Trump intends to nominate Patrick M Shanahan to be the secretary of defence

"Based upon his outstanding service to the country and his demonstrated ability to lead, President Trump intends to nominate Patrick M Shanahan to be the secretary of defence," Sanders had said in a statement.

Former Boeing executive, Shanahan had been under investigation by the Pentagon inspector general for allegedly seeking preferential treatment of Boeing while at the Defence Department but he was cleared of wrongdoing in April.

Shanahan has been serving in an acting capacity since the start of the year, making him the longest acting defence secretary ever. He joined Boeing in 1986 and spent more than three decades there, working on the 737 and 787 Dreamliner commercial aeroplanes.

Shanahan was also the president and general manager of Boeing Missile Defense Systems and worked on the Apache, Chinook and Osprey military aircraft.

‘Solidarity is failing:’ EU and UK fight over scarce vaccines