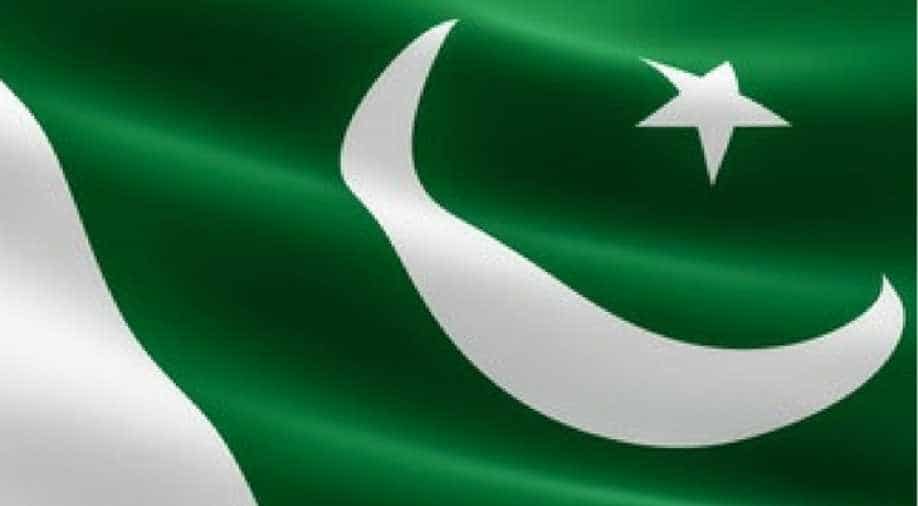 US Defense Secretary James Mattis has urged Pakistan to double its efforts to confront terrorists operating within the country. Photograph:( Others )

Pakistan's military has warned the United States against taking any 'unilateral action' against it, adding that the country's respect and sovereignty come first.

"The armed forces are working with friends and want to continue doing so, but there can be no compromise on our national honour. We do not want a conflict with our friends, but will ensure the security of Pakistan," The Dawn quoted the Pakistan military spokesperson Maj Gen Asif Ghafoor as saying in a media briefing.

On December 4, Central Intelligence Agency (CIA) Director Mike Pompeo issued a stern warning to Pakistan that if it did not act against the alleged terrorist safe havens inside the country, then the United States would be forced to destroy them on its own.

The CIA director gave this warning at the Reagan National Defence Forum in California on Saturday, when he was queried about what Trump administration was doing to make Pakistan participate in its new Afghan strategy.

Pakistan has consistently denied claims of Afghanistan and United States with respect to the presence of the terror havens on its soil.

Pakistan's Foreign Minister Khawaja Muhammad Asif claimed that the majority of the attacks carried out in his country were coordinated from Afghanistan.

US Defense Secretary James Mattis has urged Pakistan to double its efforts to confront terrorists operating within the country.

He emphasised the vital role that Pakistan could play in working with the United States and others to facilitate a peace process in Afghanistan and bring back stability and security to the region, during his maiden visit to Pakistan since taking charge of the Pentagon.