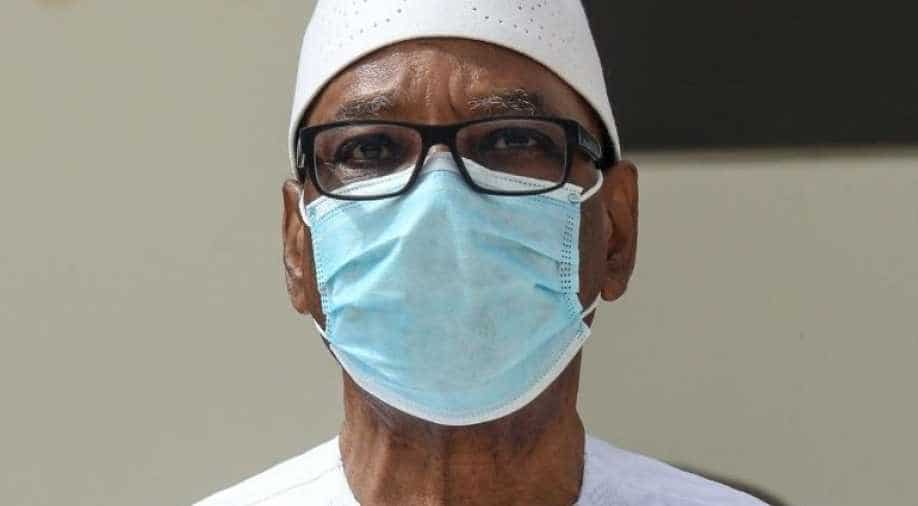 Mali's ousted President Ibrahim Boubacar Keita was hospitalised in the capital Bamako on Tuesday evening for an overdue check-up with his doctor, a source said, six days after he was released from detention by the country's new military leadership.

The junta allowed Keita, 75, to return home last Thursday in a attempt to court goodwill with regional states who imposed strict sanctions on the country following his overthrow on Aug. 18.

According to a deal struck with regional mediators, the junta agreed to allow Keita, who has ongoing health issues, to see his doctor, and if necessary, travel abroad for medical checks.

"He was indeed hospitalized last night for a check-up he should have done a month and a half ago and hadn't done," the source close to Keita's family said, declining to reveal the location of the clinic for security reasons.

In 2016 Keita had a benign tumour removed from his neck in Paris.

The Economic Community of West African States (ECOWAS) has said it will gradually lift sanctions if the country's new leaders transfer power to a civilian-led transitional government immediately and hold elections within a year.

The junta is currently consulting with Mali's political parties and civil society groups, and plan to hold a meeting on Saturday and Sunday with the various stakeholders to work out a transition plan.

Leaders of the 15-nation ECOWAS bloc will meet again on Monday to take stock on the progress to return Mali to civilian rule, and also decide whether to ease the sanctions.