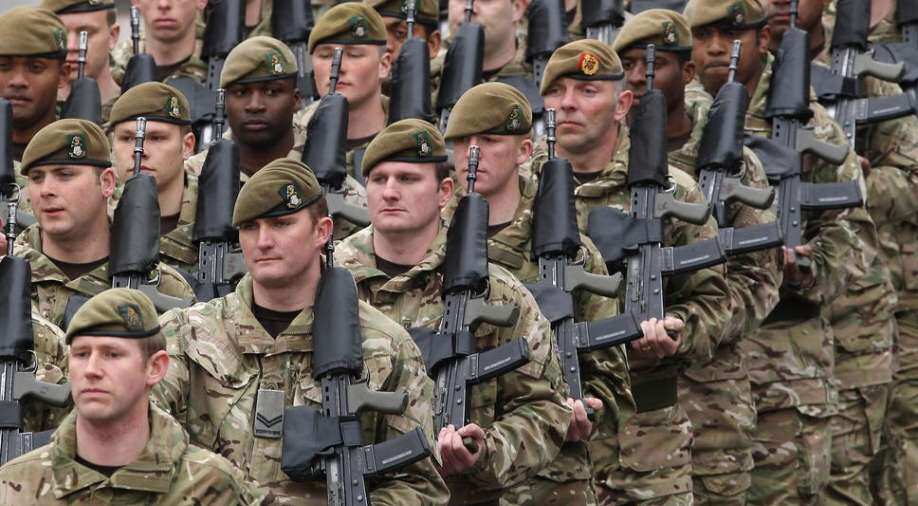 General Sir Patrick Sanders, the newly-installed British army chief, explained that he did not want to “risk the reputation” of the British Army with their deployment. He described the behaviour at Merville Barracks as “unacceptable” and “corrosive”.

According to The Times, the troops from the 3rd Battalion Parachute Regiment will not receive a medal or additional pay since they "fell short of what we all expect of our army."

Despite the fact that military police determined no crime had been committed, Sanders claimed the conduct may have been seen as "demeaning women" and that it violated army ideals and standards, according to the New York Times, which obtained a copy of the letter.

According to the newspaper, the woman was smuggled into the barracks as many as 31 times in five months. The event occurred after a number of previous incidents of improper behaviour during an exercise in North Macedonia in May, when members of 3 Para, as well as soldiers from other battalions, were accused of "unprofessional behaviour" during the drill.

The yearly deployment to the Balkans is for a 10-day drill with Nato partners, but troops usually stay for longer. More than 400 paratroopers will deploy to Bosnia and Herzegovina and Kosovo, but they will be denied a medal and additional money that they are accustomed to receiving for overseas service.