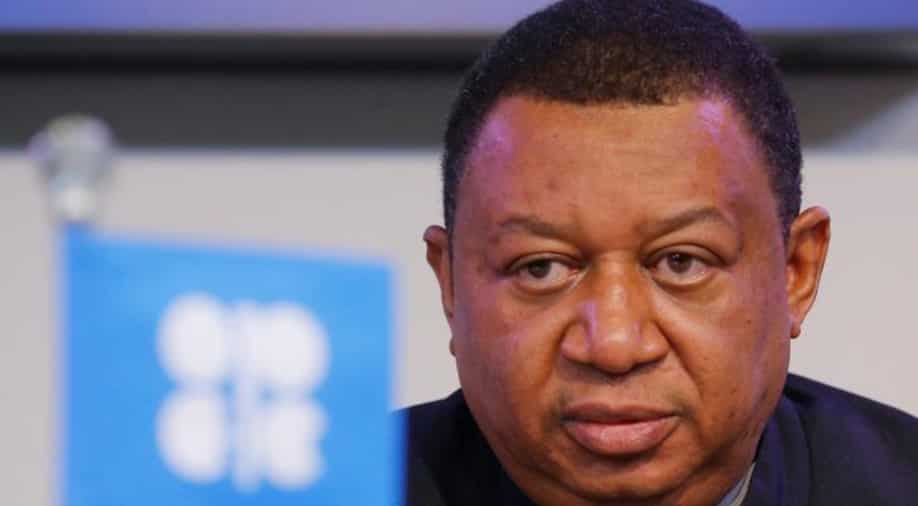 Barkindo, who was 63, was due to step down at the end of this month after six years as OPEC's secretary-general.

"We lost our esteemed Dr Muhammad Sanusi Barkindo," Kyari said on Twitter, adding that he died late on Tuesday.

The death was a "great loss to his immediate family, the NNPC, our country Nigeria, the OPEC and the global energy community," he added.

Barkindo said the oil and gas industry is "under siege" due to years of under-investment, adding that the resulting supply shortage could be eased if extra production from Iran and Venezuela was allowed to flow.