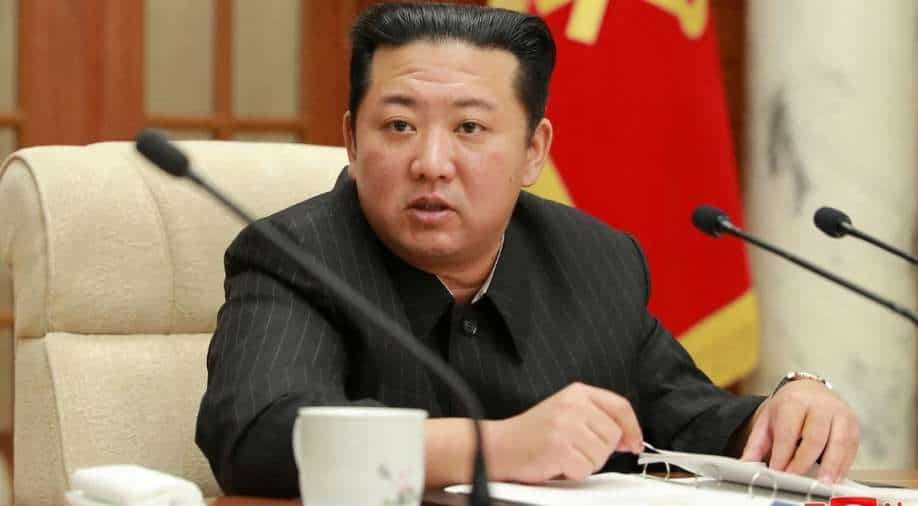 The latest report is in likely reference to Pyongyang's nuclear and ICBM (intercontinental ballistic missile) programmes.

After a series of missile tests, North Korea on Thursday (January 20) has hinted that it could resume nuclear and long-range ballistic missile tests.

The state-run media reported that the North Korea top officials led by Kim Jong Un said the country was preparing for a "long-term confrontation" with the United States.

The state media KCNA reported that a meeting of the party Central Committee's politburo "gave an instruction to a sector concerned... to promptly examine the issue of restarting" all activities that had been temporarily suspended.

News agency AFP has reported that the latest information is in likely reference to Pyongyang's nuclear and ICBM (intercontinental ballistic missile) programmes.

"The hostile policy and military threat by the US has reached a danger line that can not be overlooked any more," a report on a meeting of the country's Politburo in state media KCNA said Thursday.

The North's top officials "unanimously recognized that we should make more thorough preparation for a long-term confrontation with the US imperialists," KCNA reported.

This includes examining restarting all temporarily-suspended activities, the report added.

In recent days, tensions have been rising over a series of North Korean missile tests. A US push for fresh sanctions was followed by a heated reaction from Pyongyang.