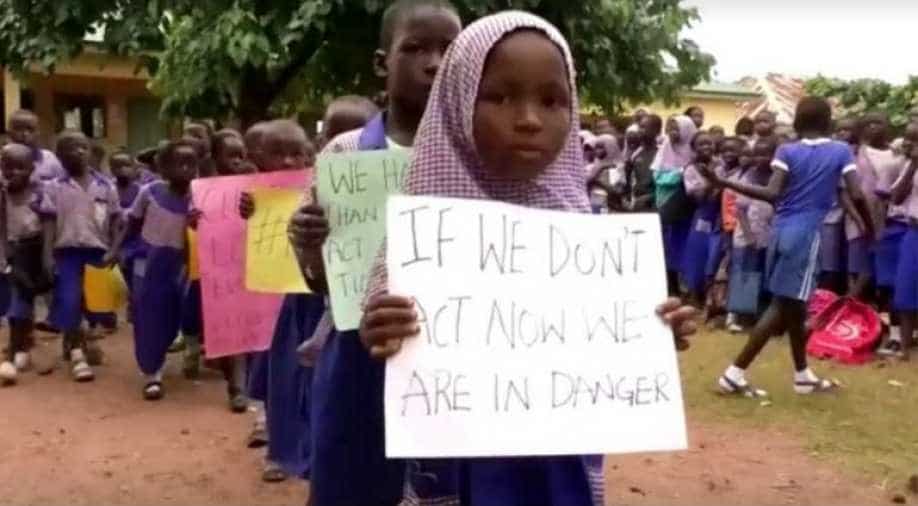 Buhari's election in 2015 had brought hope that he would end the violence in the country, but the situation became worse

His election in 2015 had brought hope that he would end the violence in the country, but the situation became worse.

The entire nation is gripped by multiple conflicts, from the militant group Boko Haram thriving in the northeast to armed bandits laying siege in the northwest and central regions.

Also read | A man was sentenced to death in Nigeria via Zoom app, inviting backlash

There are deadly clashes between farmers and herders, organised gangs taking over the streets, Biafra separatists raising their voice in the southeast and oil militants attacking rigs in the Niger Delta.

Buhari's, a former general, inability to resolve these conflicts is emboldening Boko Haram.

In northwest Nigeria, Boko Haram is wooing Fulani militias, who are engaged in kidnapping, banditry and cattle stealing.

The lines between ethnic clashes and terrorism have become blurred.

Boko Haram has claimed more than 36,000 lives in 10 years and forced around two million people to flee their homes.

Between January and June alone, over 600 civilians killed in more than 200 attacks.

Local economies have been hit, first by violence and then by the pandemic.

The United Nations says at least 10 million people in the country are in urgent need of support.

The essential supplies are getting hit with aid convoys and workers being targetted.

In a rare interview, the president admitted that the violence is disturbing, but he blamed the armed forces for it.

As many as 356 soldiers have applied for voluntary retirement, suggesting the morale is low and the risks are high.

The Senate has passed a resolution asking the service chiefs to step down.

However, the army chief has placed the blamed on Nigerians, asking them to stop the violence.

His comments took the country by storm.

Buhari has to decide whether he needs to retain the service chiefs or not, but his own position is in jeopardy.

Still, the question that haunts all the Nigerians and the rest of the world is: how did Africa's most populous and largest economy end up in this situation?