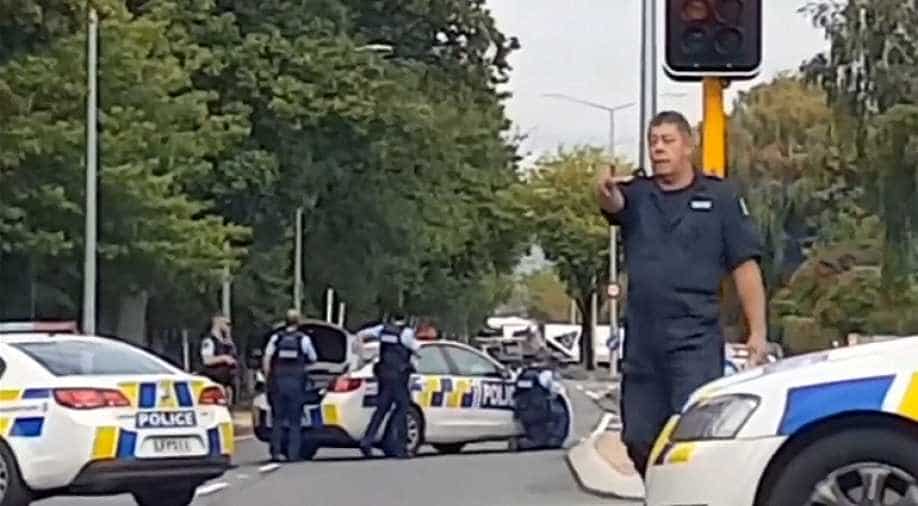 New Zealand police say they have taken into custody three men and one woman over the shootings at two mosques in Christchurch.

Authorities have not specified who they detained but said none had been on any watch list.

Cellphone video provided by an eye witness driving in Christchurch shows police activity near the scene of one of the shootings.

The shootings involved multiple fatalities but authorities have not said how many.

A man who claimed responsibility for the shootings left a 74-page anti-immigrant manifesto in which he explained who he was and his reasoning for his actions. He said he considered it a terrorist attack.