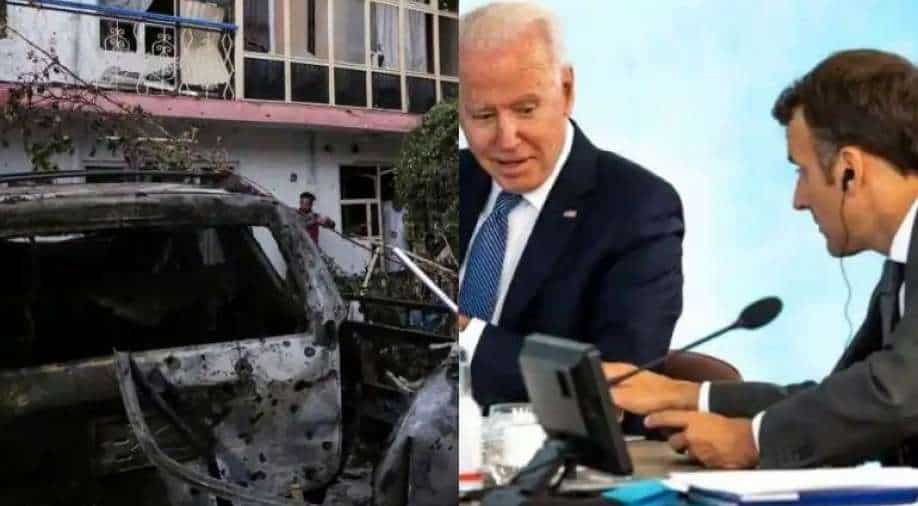 Few weeks after the controversial drone strike, US Central Command commander General Kenneth McKenzie has admitted that the US made a "mistake" by launching a drone airstrike in Kabul's residential area on August 29. He agreed that the strike did not kill ISIS-K militants, but did take lives of 10 civilians. This is not the only problem the US is facing. A few hours after the French government expressed disagreement and anger over the new 'Aukus' alliance, the European country has recalled its ambassadors from the US and Australia. 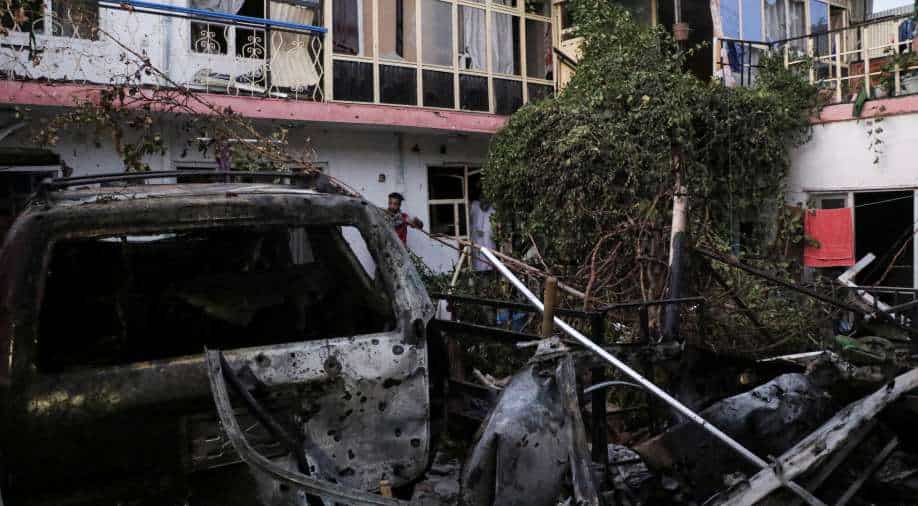 A drone strike was carried out by the US in Kabul, near the international airport. US officials had claimed that the strike was against ISIS-K militants and had hailed it as a success.

France recalls ambassadors from US, Australia after 'Aukus' announcement 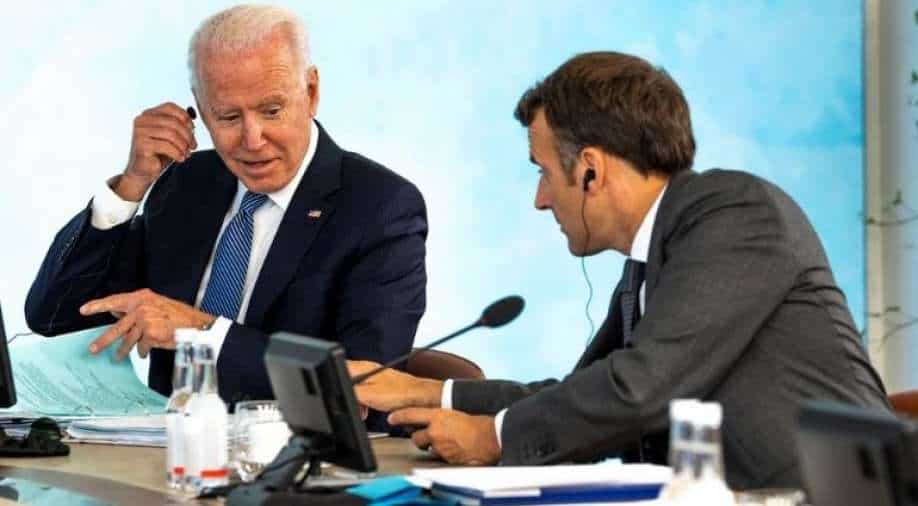 France has accused the US and Australia of practicing morally incorrect practices. "It's really a stab in the back," Le Drian said Thursday. "We had established a relationship of trust with Australia, this trust has been betrayed". 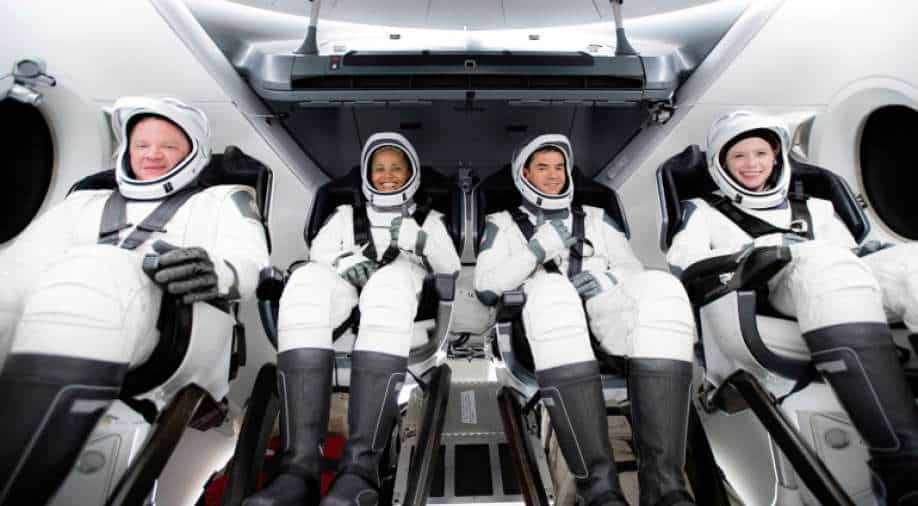 Four space tourists orbiting the Earth in a SpaceX capsule at 17,500 miles per hour talked to movie star Tom Cruise on Friday and provided a live update about life aboard the spacecraft. 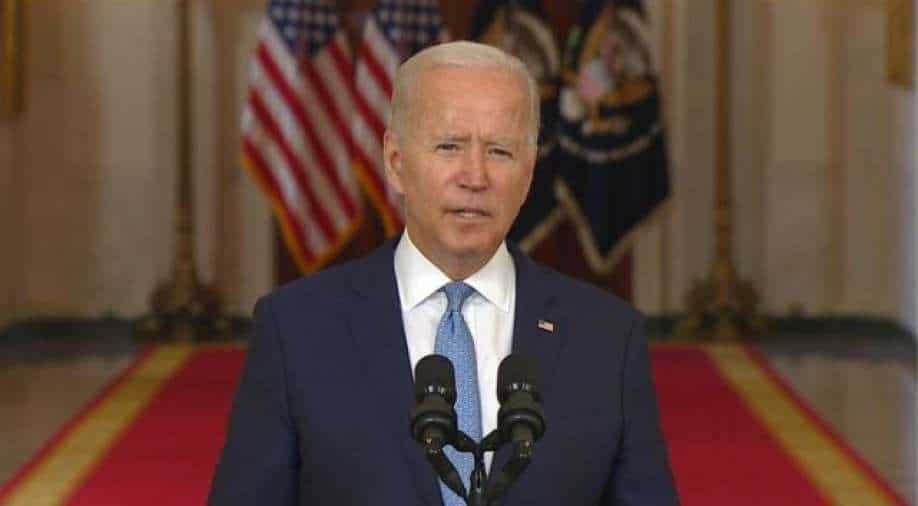 President Joe Biden will host a virtual summit with world leaders on the coronavirus pandemic next Wednesday. This comes a day after he addresses the United Nations General Assembly, the White House said Friday.

Gravitas: What went down at the SCO summit?