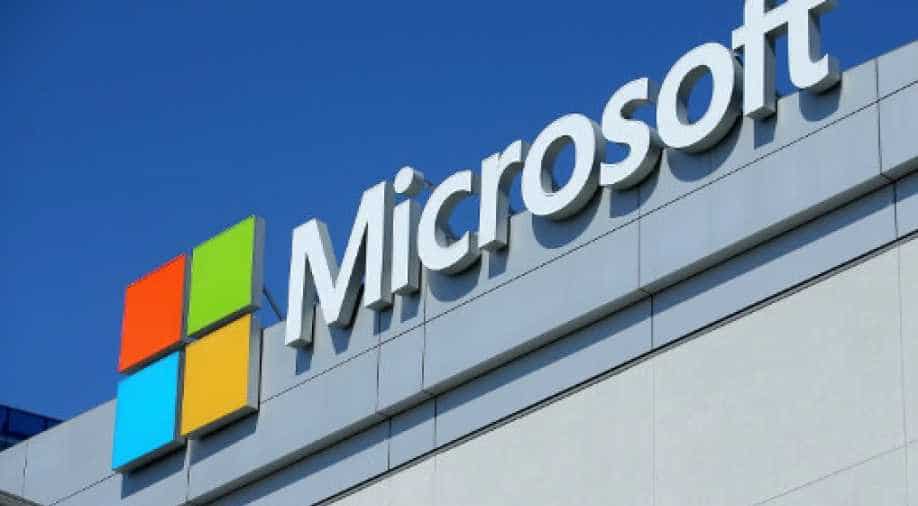 AnyVision, based outside Tel Aviv, has come under scrutiny following reports by Haaretz's TheMarker business newspaper and NBC News that its technology is used to surveil Palestinians who live in the occupied West Bank.

Microsoft Corp has hired former US Attorney General Eric Holder to investigate whether the use of facial recognition technology developed by an Israeli startup it funded complies with its ethics principles, the company said on Friday.

AnyVision, based outside Tel Aviv, has come under scrutiny following reports by Haaretz's TheMarker business newspaper and NBC News that its technology is used to surveil Palestinians who live in the occupied West Bank.

AnyVision, which denied to NBC such use of its services, did not respond to a request for comment.

The probe reflects growing unease about facial recognition surveillance in the United States and elsewhere that civil liberties groups say could lead to unfair arrests and limit freedom of expression.

Microsoft announced facial recognition ethics principles last year, saying the company would "advocate for safeguards for people's democratic freedoms in law enforcement surveillance scenarios and will not deploy facial recognition technology in scenarios that we believe will put these freedoms at risk."

Microsoft said in a statement that Holder would lead a team from law firm Covington & Burling to conduct the probe. Holder, the top U.S. legal official under former President Barack Obama, was hired by Uber Technologies Inc in 2017 to review claims of sexual harassment.

He did not immediately return a request for comment.

M12, the venture fund of Redmond, Washington-based Microsoft, participated in a $74 million series A investment round that AnyVision announced in June.

NBC had reported that AnyVision's technology was used within the West Bank and at Israeli border crossings. The company told NBC its software was not used for West Bank surveillance and was deployed at border crossings like US Customs' use of biometric identification at airports.

Israel faces criticism and a boycott for its occupation and policies toward Palestinians in the West Bank and Gaza.

AnyVision in an August blog post also said that it would announce an ethics advisory board and that it had a responsibility to prevent its technology's abuse. At the same time, it touted how facial recognition speeds up border crossings while helping law enforcement spot criminals.

Microsoft itself markets a facial recognition tool and backed a U.S. Senate bill, announced on Thursday, that would require a court order before federal law enforcement could use the technology for targeted, ongoing surveillance.

Millions on the move as China eyes holiday bounce amid pandemic