Malaysia's pardons board to discuss Anwar's release on Wednesday 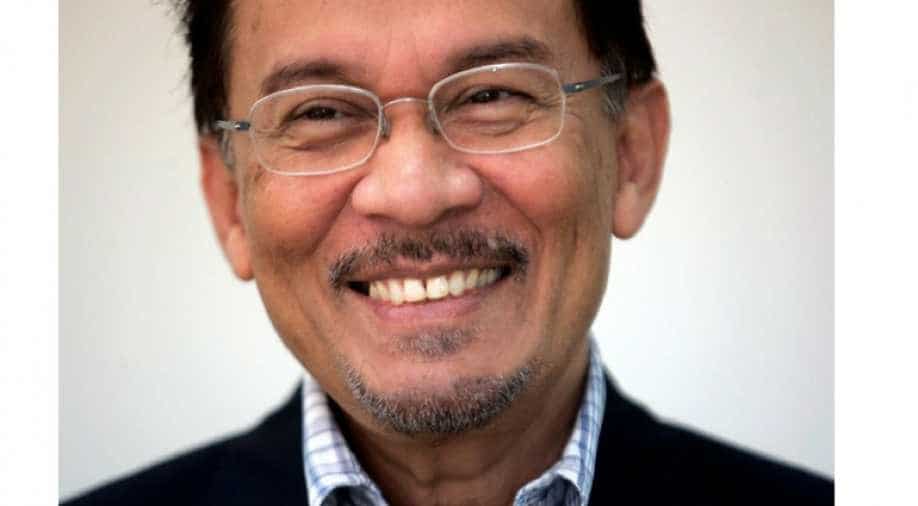 The pardons board in Malaysia's capital will meet on Wednesday to discuss the release of jailed reformist leader Anwar Ibrahim, the palace and his party have said.

Anwar, 70, is serving a second five-year jail term for sodomy, which is a crime in Malaysia.

He and his supporters have said the charges are politically motivated.

A royal pardon would reverse Anwar's conviction and make him eligible to actively participate in politics.

Several people in his People's Justice Party (PKR) expect Anwar to walk free on Wednesday itself from the hospital where he been for the last few months recovering from a shoulder surgery.

But there was no official confirmation of any possible date of release.

Mahathir, who has been sworn in as prime minister for a second inning, had promised during the campaign to secure a pardon for Anwar and then step down and give him the prime minister's post.

"All documentation for the pardon petition is in order and complete," PKR member Sivarasa Rasiah said in a statement late on Monday. "The prime minister has given his assurance that the meeting of the pardons board will proceed as scheduled now at 11 am (0300 GMT) on Wednesday."

Mahathir vowed on Monday to investigate any faults that may have been committed by the government of ousted Prime Minister Najib Razak and said all ministries had been instructed not to destroy any documents.

He announced that he would appoint a new anti-corruption commission chief and replace the attorney-general who had cleared Najib of wrongdoing in a multi-billion-dollar scandal linked to the 1Malaysia Development Berhad (1MDB) state fund.

The government has also transferred the top bureaucrat in the finance ministry with immediate effect while the chairman of the state palm oil plantation agency, Felda, has resigned.

News broke in 2015 that about $700 million allegedly stolen from 1MDB had made its way into Najib's personal bank accounts.

Najib has said the deposit was a donation by an unnamed member of the Saudi royal family which had been largely returned.

Najib set up 1MDB in 2009 and previously served as chairman of its advisory board. He and the fund have denied wrongdoing.