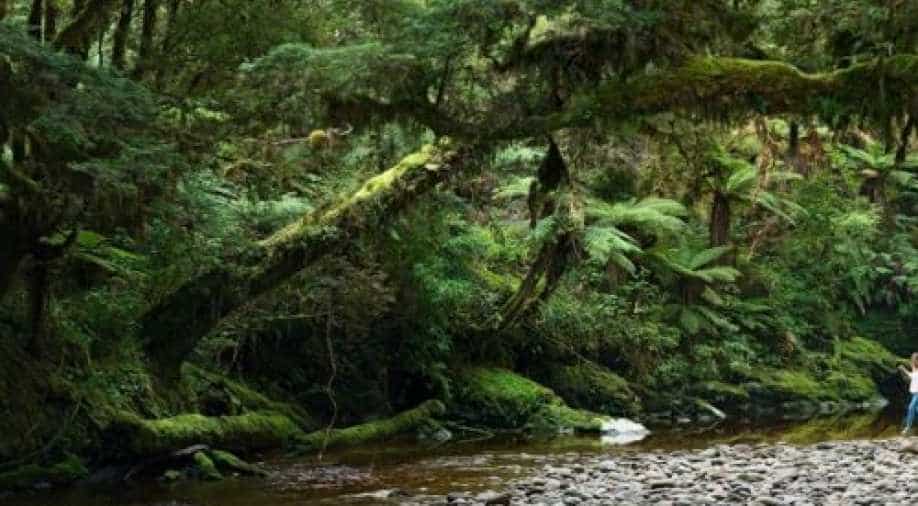 Two hikers who got lost in an area of New Zealand wilderness have been found with only minor injuries 18 days after they set out.

Jessica O'Connor and Dion Reynolds planned to go for about five days when they went into Kahurangi National Park on the South Island on May 9 -- for filming The Lord of the Rings trilogy.

The two lost their way and ran out of food a couple of days later.

They were reported missing by a friend on 18 May, after which a team of 50 people was brought it. The team included give tracking experts, three dog teams and two helicopter crews.

The pair chose to stay in one place and were eventually rescued by a military helicopter after crews spotted smoke from a fire they had lit.

The helicopter took them to Nelson Airport where medics found they had suffered only minor injuries, St John Ambulance spokeswoman Ngaire Jones said. They were then taken to Nelson Hospital.

10,000 pigs kept in high-security building in China to keep swine fever viruses out