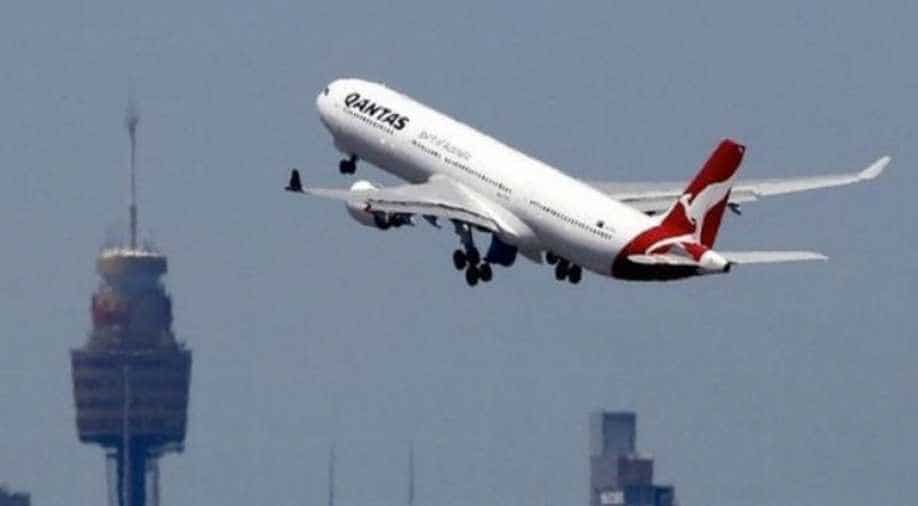 The first scheduled non-stop flight between Australia and the United Kingdom touched down at London's Heathrow Airport, earlier on Sunday, reducing a trip that once took 12 1/2 days to 17 hours.

Qantas Airways' inaugural service between the Australian city of Perth and Heathrow completed a 14,498 km (9,009-mile) journey in just 17 hours.

The airline used the Boeing 787-9 Dreamliner, which is twice as fuel-efficient as the Boeing 747.

This new link is part of Qantas' ambitious plans, unveiled over the past two years, to add ultra long-haul flights to its global schedules, a media reported.

"The last frontier of global aviation ... the antidote to the tyranny of distance and a revolution for air travel in Australia," The Telegraph quoted Qantas chief executive Alan Joyce as saying last year.

"Flight Centre definitely feels that long-term the new route is viable and we will see additional services being launched from Europe to Australia in the coming years," head of aviation, Justin Penny said.

The new link with Perth will be around three hours quicker than routes which involve stopping in the Middle East to change planes or refuel.

It will also enable faster journeys to Sydney and Melbourne than flying via Dubai.