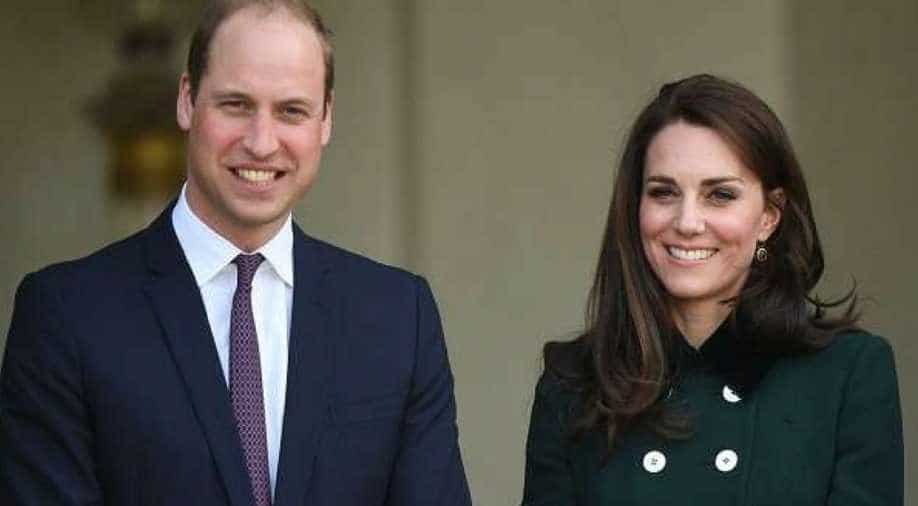 Kate and Prince William are expecting their third child, the Kensington Palace issued a statement today.

"The Queen and members of both families are delighted with the news.

"As with her previous two pregnancies, the Duchess is suffering from Hyperemesis Gravidarum.

"Her royal highness will no longer carry out her planned engagement at the Hornsey Road Children's Centre in London today.

"The Duchess is being cared for at Kensington Palace."

Duchess of Cambridge, the expectant mother was due to attend an engagement in London today, but had to cancel as she was suffering from extreme morning sickness. It is believed to be the reason behind the early pregnancy announcement.

Prince Harry, Prince William's younger brother, who is currently in Manchester for a series of official engagements, told gathered reporters that the news is "fantastic" and that he is "very happy for them".

The third royal baby will be the Queen's sixth great-grandchild and will stand fifth in line to the British throne.

Prince William and Duchess of Cambridge are parents to Prince George, 4 and Princess Charlotte, 1.