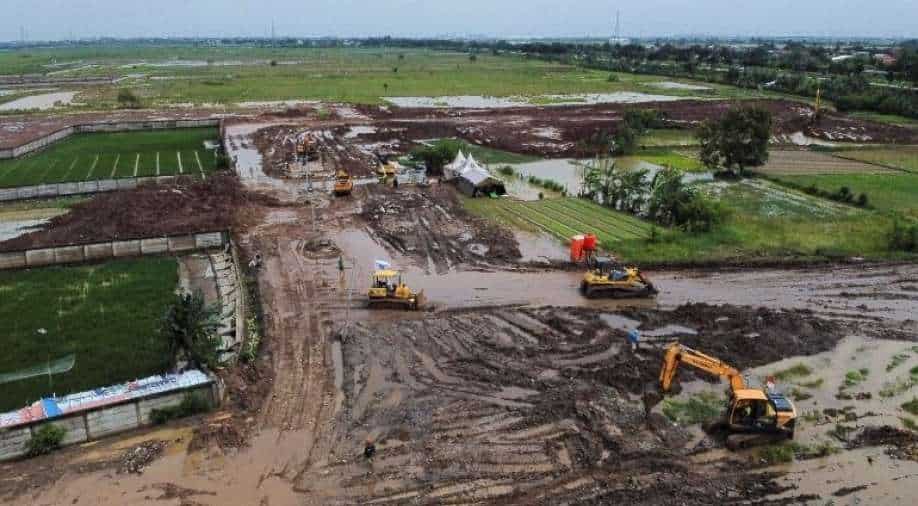 Indonesia is currently under the grip of COVID-19, causing problems across the Jakarta's graveyards which have been running out of space

Indonesia is currently under the grip of COVID-19, causing problems across the Jakarta's graveyards which have been running out of space. Now, graveyards in the city are expanding space to keep up with the surge in coronavirus-related deaths.

Indonesia is the world's fourth most populated country in the world and has been struggling to control the pandemic since it began circulating in March, 2020. 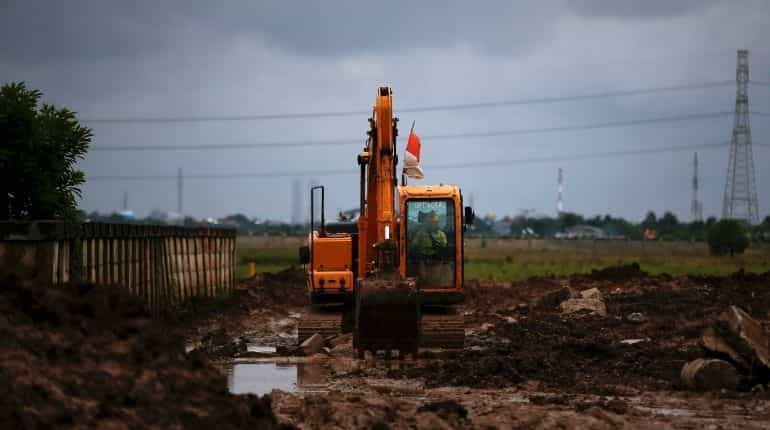 The country has surpassed one million confirmed cases of the virus and has recorded 30,000 deaths. This makes Indonesia's toll the highest in Southeast Asia.

A spokesperson for the Jakarta parks agency - Ivan Nurcahyo told Reuters that six new graveyard locations have been added in different parts of the city. Prior to this, three were already in use.

"In the past two weeks, and in the past few months, there has been a spike in a few areas where the burials have been carried out with (COVID-19) protocols," he said.

Experts fear the real toll could be much higher than reported numbers. COVID-19 victims could be buried in family plots to ensure less space is taken up.

"At the moment, in other cemeteries, we offer an option called a 'stack system' where the victim can be buried together with their family member or relatives," he said.