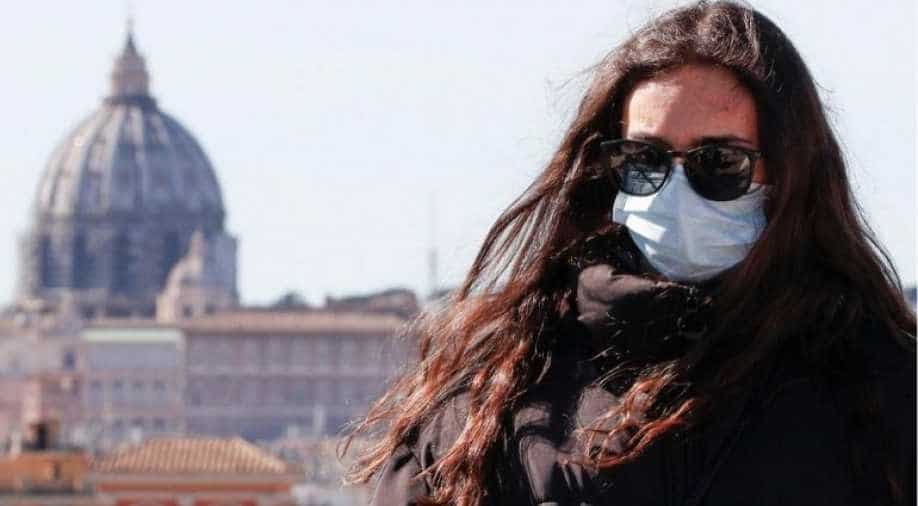 With a total number of confirmed cases at 234,998, Italy now has the seventh-highest global tally.

Since February 21, 33,899 people have succumbed due to coronavirus, the agency said, the fourth highest in the world after those of the United States, Britain and Brazil.

With a total number of confirmed cases at 234,998, Italy now has the seventh-highest global tally.

The novel coronavirus death toll has passed 400,000 since it emerged in China late last year, according to an AFP tally of official sources at 1430 GMT on Sunday.

A total of 400,052 deaths have now been recorded -- a figure that has doubled in the past month and a half.

The sharp rise in fatalities and cases in Brazil has made Latin America the current focal point of the virus.