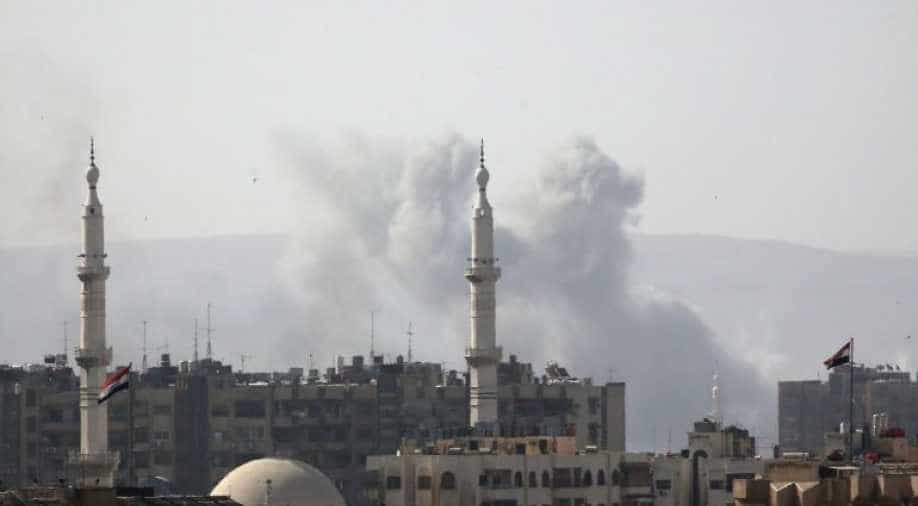 SANA news agency said it shot down Israeli missiles "one after the other".

Israeli war planes were shooting the rockets from inside the Occupied Palestinian territories and targeting the City of Baath in Quneitra province, it added.

"The Syrian air defences are confronting a new wave of Israeli aggression rockets and downing them one after the other," state news agency SANA reported.

Israel's military spokesman Lieutenant Colonel Jonathan Conricus said Israel had retaliated for an attack on its outposts in the strategic Golan Heights plateau.