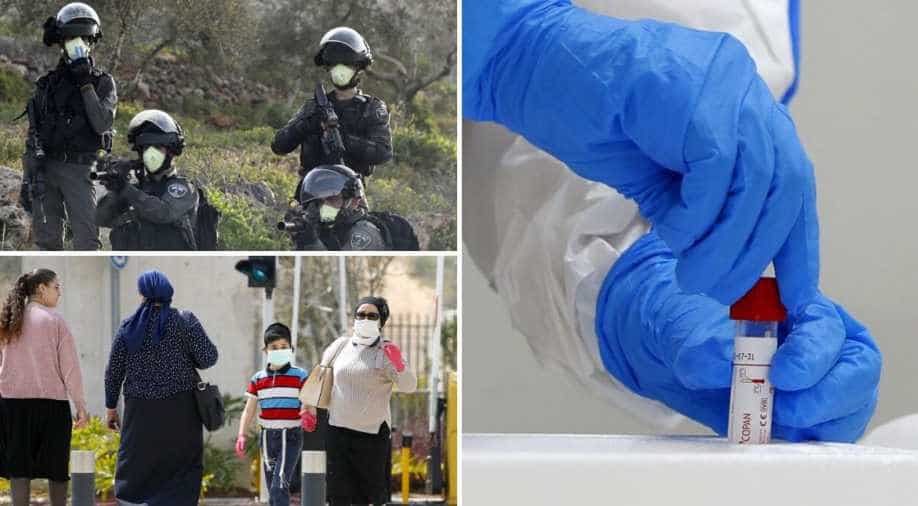 Israel has said that it would ban the entry of all foreigners into the country Photograph:( AFP )

Being the first country to shut all its borders, Israel has said that it would ban the entry of all foreigners into the country

Global authorities are taking precautions for curbing the spread of a new coronavirus variant, Omicron, detected in South Africa. Many countries have imposed a travel ban on South Africa and other Southern African countries.

Being the first country to shut all its borders, Israel has said that it would ban the entry of all foreigners into the country. It further mentioned that the nation will be using counter-terrorism phone-tracking technology to contain the spread of the Omicron variant.

"Our working hypotheses are that the variant is already in nearly every country," Interior Minister Ayelet Shaked said. He further added, "and that the vaccine is effective, although we don't yet know to what degree."

In a statement, Prime Minister Naftali Bennett said that the ban, pending government approval, would last 14 days.
Officials have been hoping that within the same period there will be more information on how effective the vaccines are against Omicron.

Also read As a 'precautionary measure', US to restrict travel over fears of new COVID-19 variant

Israel, as of now, has reported one case of the new Covid-19 variant. The health ministry said, "The variant discovered in southern African states has been identified in Israel."

It was recorded "in a person who returned from Malawi," with "two more cases of people returning from abroad" having been placed in quarantine.

Apart from South Africa and Israel, the new variant was also discovered in Botswana and Hong Kong. Europe also recorded the first case of the new Omicron variant in Belgium after a traveller from Egypt was detected with the new strain.