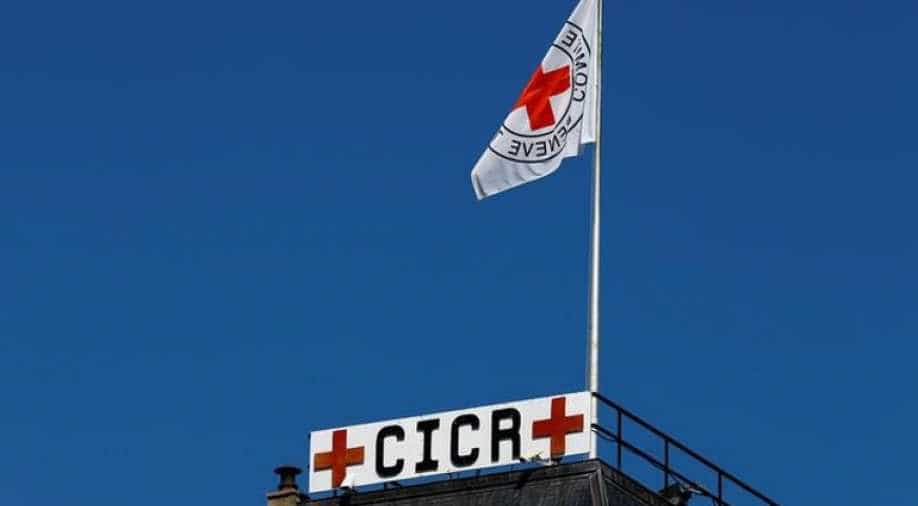 The International Committee of the Red Cross will "drastically" cut back its operations in Afghanistan following attacks that have killed seven of its staff this year, the aid group said on Monday.

The announcement underlines the deteriorating security for aid groups in Afghanistan, where the ICRC has been operating for more than 30 years and has been running its fourth biggest humanitarian programme.

"Exposure to risk has become our greatest challenge and concern," Monica Zanarelli, head of the ICRC in Afghanistan, told a news conference in the capital, Kabul.

"We have no choice but to drastically reduce our presence in Afghanistan," she said, adding that the decision would particularly affect operations in the north, where facilities in Kunduz, Faryab, and Balkh provinces would be closed or downsized.

Red Cross officials said the assessments are ongoing and could not say how many of its 1,800 staff would be affected.

The Red Cross had already warned of the threat to its operations following a series of attacks over the past year.

In February, the organization put all of its operations on hold after six of its staff were killed in an attack on an aid convoy in the far north.

Operations gradually resumed over the summer, but last month, a Spanish Red Crossphysiotherapist working in the northern city of Mazar-i-Sharif was shot dead by one of her patients.

In addition, four of its staff have been abducted over the past year.

The spreading conflict has combined with an increase in criminality, making for more "blurred lines" between the various armed groups which complicate efforts to safely provide aid, Zanarelli said.

"I would say there are more grey areas than there were in the past, and this is certainly what is affecting our capacity to assess our security," she said.

According to US military estimates, the government controls no more than 60 percent of the country, with the rest either controlled or contested by the Taliban and other insurgent groups.