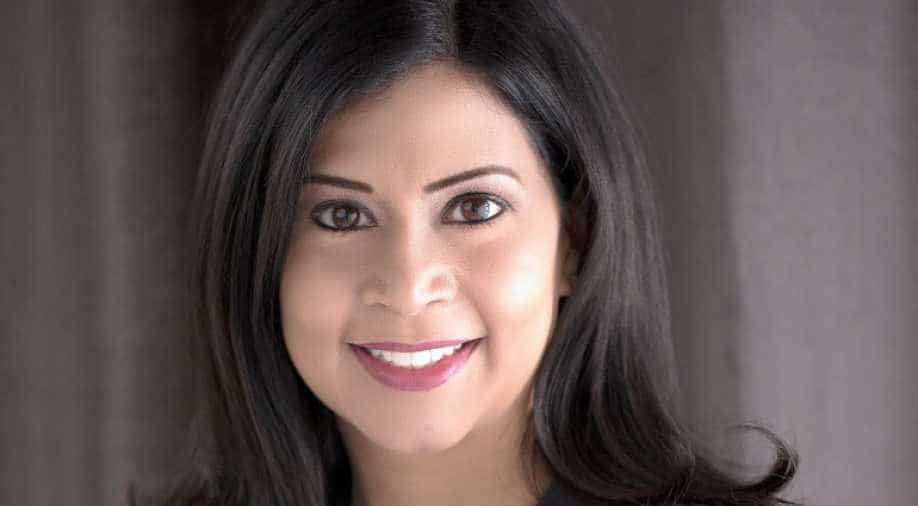 Shampa Mukerji, an Indian-American attorney, is running for a judge seat in the US state of Texas.

Mukerji launched her candidacy for the seat in the 269th Civil District Court of Harris County, Texas.

The Democratic candidate said she is running for the seat because she believes she can make a great contribution to the civil courts in the county.

"I will uphold the laws of the state of Texas and be fair and equitable to all parties that come before me," she said on her campaign site.

"I believe in the Seventh Amendment, the right to a trial by jury and access to the courts for all," she said.

The winner of this primary will face Republican incumbent Judge Dan Hinde in the general election.

A native of Houston, Mukerji is the daughter of immigrant parents who came to the US in the late 1960s to pursue the American dream.

Her father was an engineer who spent his career in the oil and gas industry and earned a doctorate in philosophy after he retired. Her mother, a college graduate, dedicated her time to raising their three children. Her husband Sam Mukerji is a trial attorney.

Mukerji graduated with a bachelor's in communications from Northwestern University in three years. She then went to law school at the University of Houston Law Center, during which she served on the Houston Journal of Health Law & Policy as an editor and as chief justice of the Honor Court.

Her main objective is to ensure clients receive the best possible resolution to their case and she continually strives to protect the rights of individuals and families.