Imperative for Maldivian govt to abide by SC ruling: India 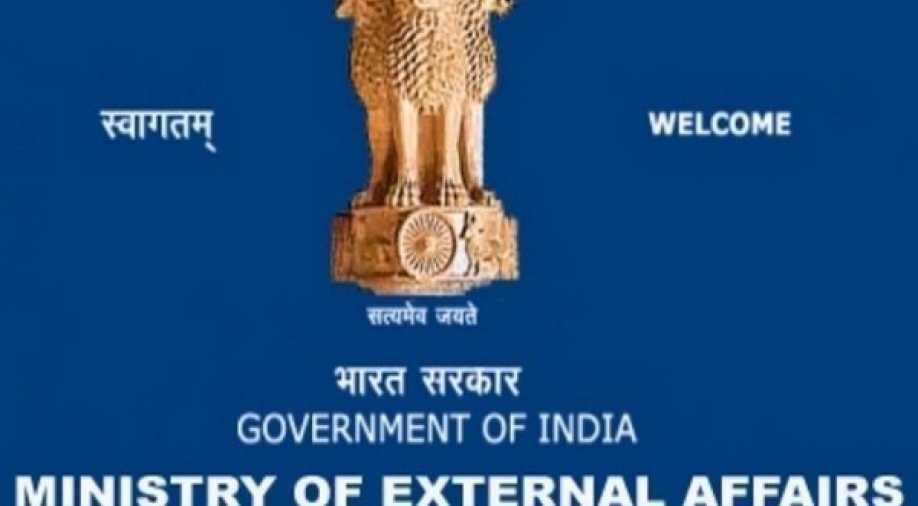 Ministry of External Affairs. Photograph:( Others )

India today said it was imperative for "all organs" of the Maldivian government to abide by the country's Supreme Court order to release all political prisoners "in the spirit of democracy".

In a statement, the Ministry of External Affairs (MEA) said it was "closely monitoring" the evolving situation in the Maldives and also hoped that the safety and security of Indian expatriates in the island nation would be ensured by the Maldivian authorities under "all circumstances".

The Maldivian Supreme Court, in a significant development yesterday, ordered the immediate release of the former president Mohamed Nasheed and other opposition leaders

"We have seen last night?s order of the Supreme Court of Maldives releasing all political prisoners. In the spirit of democracy and rule of law, it is imperative for all organs of the Government of Maldives to respect and abide by the order of the apex court," the MEA said.

It said that as a close and friendly neighbour, India wishes to see a stable, peaceful and prosperous Maldives.

"We are closely monitoring the evolving situation," said the MEA.

The island nation has witnessed political unrest and street protests since Nasheed was convicted in 2015 on terror charges and sentenced to 13 years in jail.

There were reports of clashes between supporters of Nasheed and police in the capital city Male today where hundreds of policemen were deployed to restore peace.

Nasheed was earlier granted asylum by the UK after he was authorised to seek medical treatment there amid mounting foreign pressure.

The leader, who is currently in Sri Lanka, welcomed the court order and said President Abdulla Yameen must resign in the wake of the ruling by the apex court.

"Welcome tonight's SC ruling calling for the immediate release of political prisoners and the restoration of their civil and political rights. President Yameen must abide by this ruling and resign. Urge all citizens to avoid confrontation and engage in peaceful political activity," Nasheed tweeted.