'I have decided to leave the company': TikTok CEO Kevin Mayer resigns amid US government crackdown 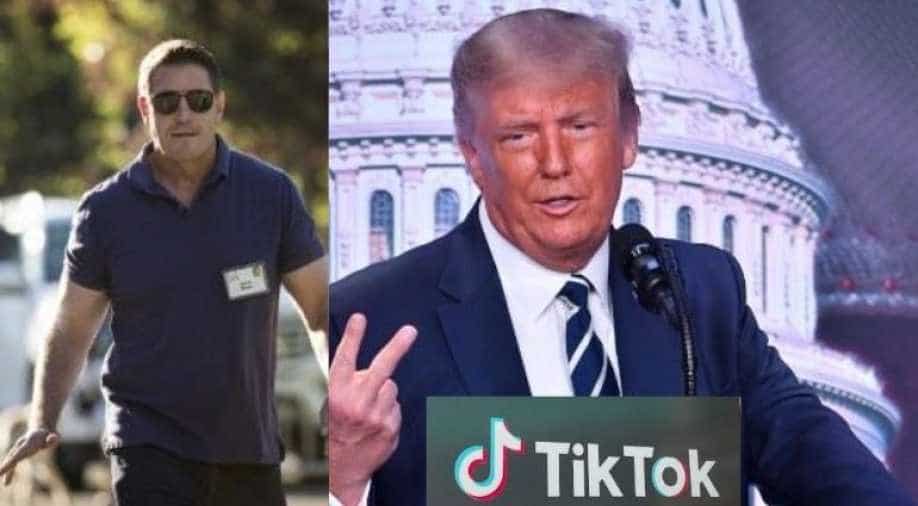 Also Read: TikTok removes 380,000 videos in US for hate content

In a letter, Mayers said: "It is with a heavy heart that I wanted to let you all know that I have decided to leave the company."

Mayer had joined the company six months ago.

"In recent weeks, as the political environment has sharply changed, I have done significant reflection on what the corporate structural changes will require, and what it means for the global role I signed up for," Mayer said in the letter.

US General Manager Vanessa Pappas will replace him on an interim basis, according to reports.

ByteDance's founder and CEO Zhang Yiming in a seprate letter said: "It is never easy to come into a leadership position in a company moving as quickly as we are, and the circumstances following his arrival made it all the more complex."

Mayer's decision comes as US President Donald Trump sought to ban the Chinese app over national security concerns. The company had earlier sued the US government over Trump's executive order banning transactions in the United States.