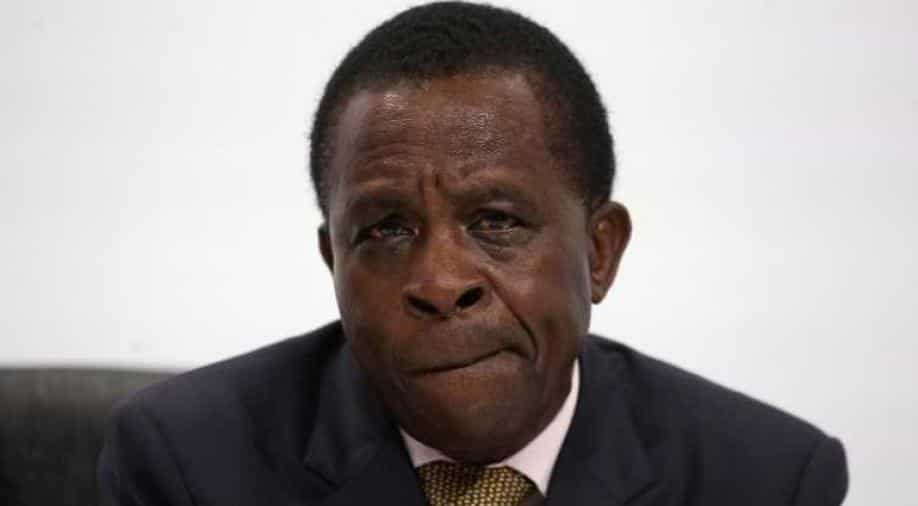 A cricketer-turned-politician, PM Dr Keith Mitchell has captained the Grenada team in 1973.

In an exclusive conversation with Prime Minister of Grenada in New York, Dr Keith Mitchell has expressed his admiration for Indian cricketer and cricketers like Sachin Tendulkar and Sunil Gavaskar.

A cricketer-turned-politician, he captained the Grenada team in 1973 and has played cricket with many Indian cricketers including Kapil Dev. Dr Mitchell, who has completed his PhD in mathematics and statistics, visited India in July 2006 in connection with preparations for the Cricket World Cup in 2007 which was held in West Indies.

He lauded India and said,"we see India as a third world developing country. We see our self as a developing country in many respects. Based on the colonial past there is a certain level of identity. We tend to cooperate a lot and see things in a similar context. When we look at issues for example changes in the structure of United nations we supported India's position."

When Grenada was affected by Hurricane Ivan in 2004, India provided relief assistance in terms of emergency medical supplies and roofing material. Grenada is concurrently accredited to Indian Mission in Port-of-Spain and it does not have a diplomatic mission in India.

He also talked about civilisational linkages between the Caribbean and India and said "Caribbean civilisation is made of indentured Indians. Trinidad has 50 per cent population has Indians."

The relationship between India and Grenada goes back to 1st May, 1857 when the first ship ‘Maidstone’ carrying 287 Indian indentured workers reached the shores of Grenada, then a British colony. More than 3,000 Indo-Grenadians reside in Grenada which is five per cent population of the country.

Talking about his country's worldview he said,"We tend to see Grenada's policy and action fitted in the context of the Caribbean family. As far as the international community is concerned, we take positions congruent with other Caribbean countries are concerned. We consult with each other in every sense of the word. We accept the fact unless we unite we can be eaten by bigger forces internationally. Unity is a necessary part of our global outlook and as far as the region is concerned."

Grenada in the Caribbean also known as "spice islands" has a land area of 133 sq. miles and a total population of about 100,000 people.

Talking about cryptocurrency, the Prime Minister said, "We have to be careful. Technology is there and Opportunities. Some countries talking about it. We need to analyse properly and have safeguard if the problem may come. Never jump too quickly without understanding. The impact can be positively or negatively. Control mechanism and system put in place should be there."

Increasingly, the Carribean is becoming a hub for the digital currency which has been associated with a lot of controversies.