Huthi rebels will have role in Yemen's future: UAE 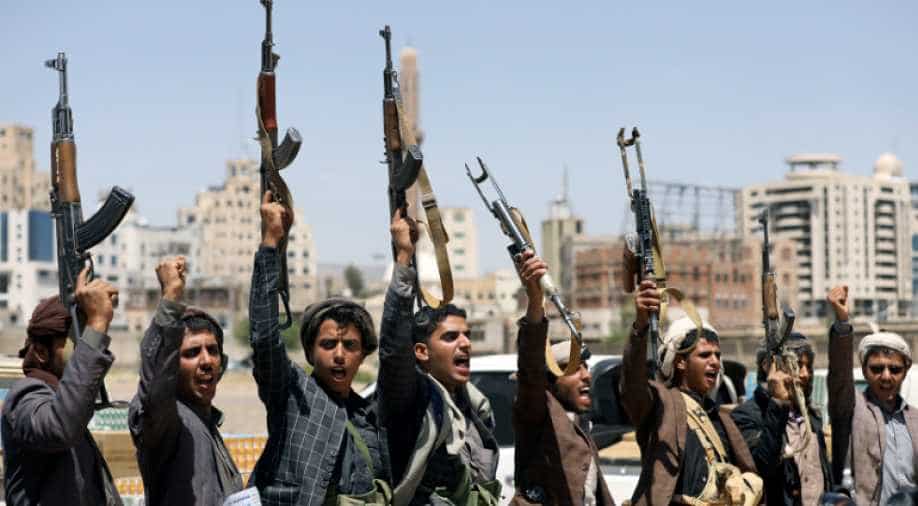 Yemen's rebels will have a role in their country's future, a UAE minister said Sunday, voicing optimism that a recent peace deal between the government and southern separatists could lead to a wider solution.

The comments were the latest conciliatory move in the long-running Yemen conflict after the Iran-backed Huthis offered in September to halt attacks on Saudi Arabia.

Anwar Gargash, minister of state for foreign affairs in the United Arab Emirates, a key member in the Saudi-led coalition backing Yemen's government against the Huthis, urged all sides to maintain momentum for a political solution.

"Such an agreement must take account of the legitimate aspirations of all parts of Yemeni society. That includes the Huthis," Gargash said at a political conference in Abu Dhabi.

"Huthi militias have wreaked havoc on the country, but they are a part of Yemeni society and they will have a role in its future."

The Huthi rebels have been fighting the internationally recognised government and its allies for more than four years in a war that has pushed the country to the brink of famine.

But Gargash said he was hopeful that a power-sharing deal between the government and the secessionist Southern Transitional Council, inked in Riyadh last week, could pave the way for a wider peace deal.

"The agreement solidifies the anti-Huthi coalition and provides a more robust basis for reaching a political solution," he said. "Now we need to build on the momentum this has given us."

The so-called Riyadh agreement would see Yemen's government return to Aden, the interim capital seized by separatists in August, and place the forces from both sides under the authority of the defence and interior ministries.

Gargash's comments came after a rally organised by the Huthi insurgents to mark the birthday of the Prophet Mohammed on Saturday drew hundreds of thousands in the Yemeni capital Sanaa, a much larger crowd than last year.

Rebel chief Abdulmalik al-Huthi addressed the crowd via a video message played on a large screen, while many chanted slogans in support of the insurgent leader.

The Iran-backed rebels took Sanaa in 2015, after which Saudi Arabia, the UAE and their allies intervened in the conflict in support of President Abedrabbo Mansour Hadi.

Since then, tens of thousands of people, most of them civilians, have been killed in a conflict that has triggered what the United Nations has described as the world's worst humanitarian crisis.