How can you be relevant when you are obsessed about who is first or fastest: Roland Schatz at WION Global Summit 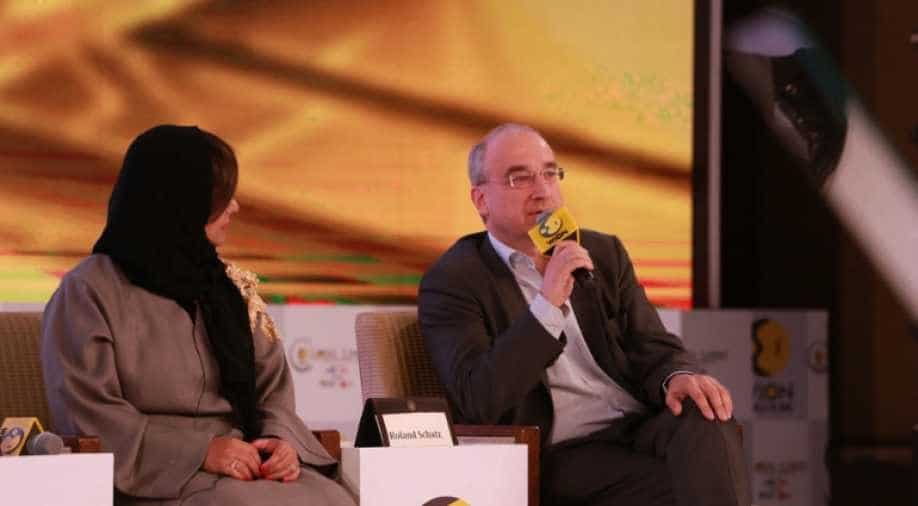 Roland Schatz spoke about the state of world media, the importance of questioning ourselves as journalists and how “relevance” plays a vital role in presenting news to the audience.

Roland Schatz spoke about the state of world media, the importance of questioning ourselves as journalists and how “relevance” plays a vital role in presenting news to the audience. He started by saying that “the moment we understand what media is about, we will probably get very quickly to the solution. It’s all about relevance.” And questioned: “How can you be relevant when you are obsessed about who is first or fastest. If speed is your driving force, you can't be relevant.” 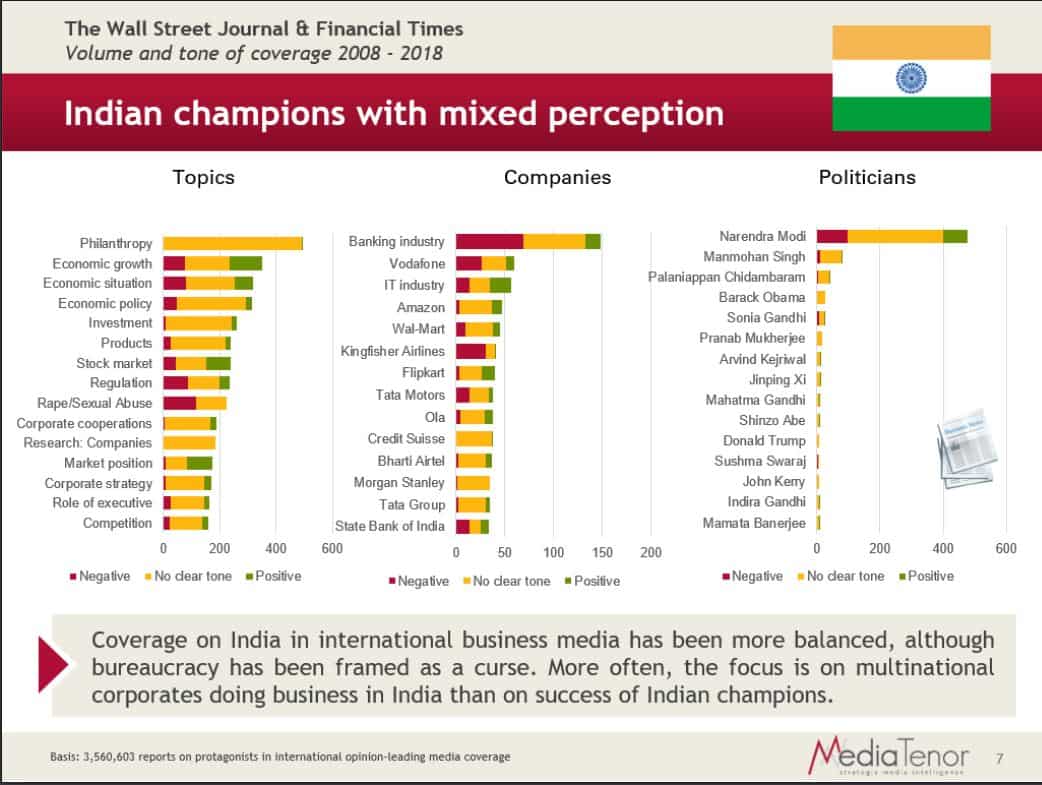 He said, “The best TV is in your head. Close your eyes and think, what was the main subject that India was framed the most in - in BBC, in German TV or Chinese TV. What was the number 1 theme? Was it cricket? Was it the military? It was rape. Does rape really represent India? What was the main theme framed in Pakistan? Terror attacks. You could either blame me that we don’t know how to do our job but it always takes two to tango. I am a fifth generation journalist.”

He then addressed the audience again and asked: “What have you done as people from India, Pakistan, South East Asian region to tell my colleagues your story?”

Roland also spoke about adding value to each story, each narrative as journalists. He reflected: "We have 200-300 fascinating stories on our desk, for us to leave the office but that's not relevance. It's not getting us to reality. The beautiful thing is we are not alone in this race of losing trust. But who is providing value?”

He equated value with money and said, “We in the West, if we cover Islam and Muslims, why is it that we know if we cover them it has to be only about one topic - terror. There's something very wrong that we are doing with this. We need to get back to where we were when we started, get back the courage that we had. We spend a lot of time talking about terror attacks. In Germany, we learned that a terrorist can no longer be a terrorist if he is not finding a climate of sympathy around him. As long as we give terrorists the front page we create 100 terrorists.”