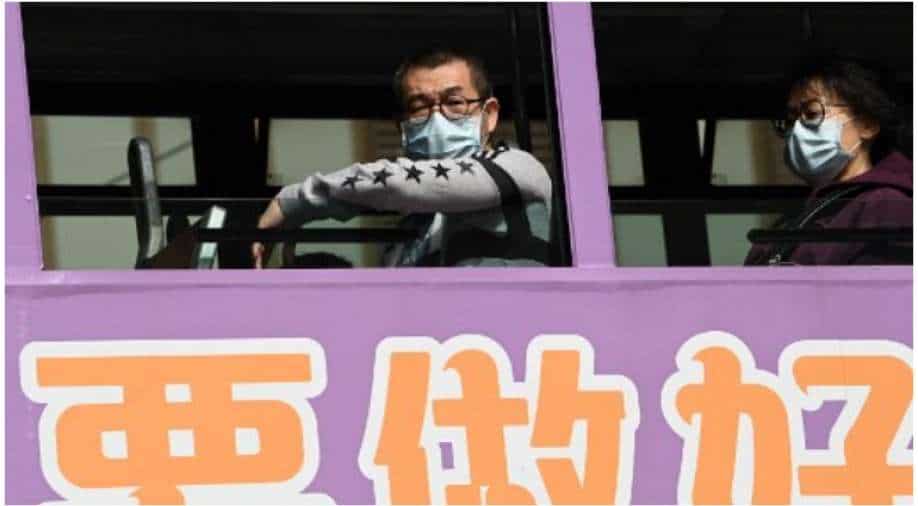 Under the new restrictions, dining will be banned after 6 pm. Beauty and massage parlors will be forced to close, civil servants will be asked to work from home

New restrictions are set to come in force in Hong Kong this Thursday as the city prepares to stem fourth wave of coronavirus infections. Under these restrictions evening dining at restaurants will be prohibited and fitness centres will be closed. Hong Kong Chief Executive Carrie Lam said the rules aim to reduce "number of people on the streets", echoing moves taken by authorities when cases spiked earlier this year.

Under the new restrictions, dining will be banned after 6 pm. Beauty and massage parlors will be forced to close, civil servants will be asked to work from home.

Hong Kong's strict social distancing measures have largely helped keep infections to under 7000 in the city of 7.5 million, with 112 deaths.

But daily recorded cases have risen again to more than 100 on several occasions in recent weeks, the highest level since July.

Speaking ahead of a weekly meeting with policy advisers, Lam said "the strictness of social distancing measures must at least return to the level" of the outbreak's peak in the city in July and August.

Schools, bars and nightclubs have already been ordered to close.

The city's health minister Sophia Chan, speaking later on Tuesday, said the measures would last for two weeks from Thursday until December 23.

Fines for breaching mask-wearing or social gathering rules will be increased to HK$5,000 ($645) from Friday, she said.

Authorities fought the spread of Hong Kong's initial outbreak at the start of the year by shutting schools and restricting travel across the city's border with mainland China, where the virus was first detected.