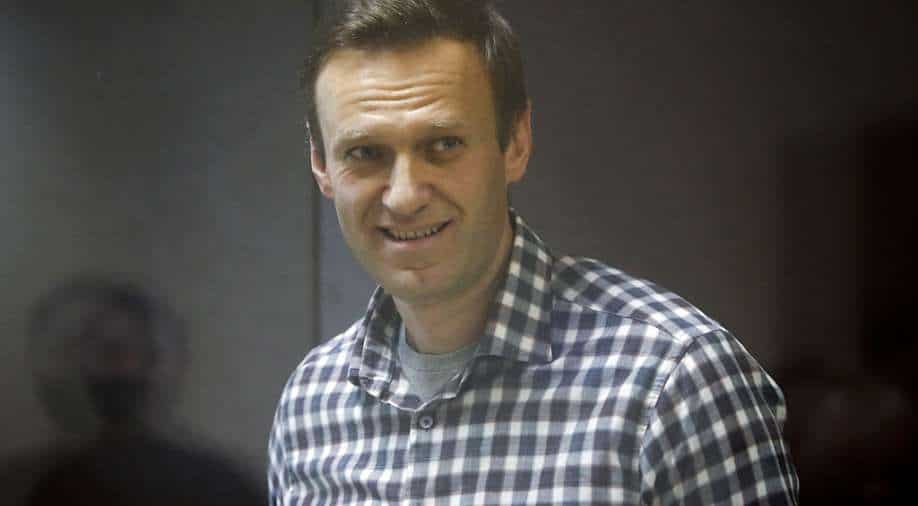 If convicted under fresh criminal charges against him, Kremlin-critic Alexei Navalny may see his prison term getting extended by more than 10 years

A court in Moscow said on Tuesday that it will begin hearing of two cases against Kremlin critic Alexei Navalny next week. If convicted in these cases, Navalny could see his prison sentence extended by more than 10 years. Navalany is currently in jail.

He was jailed last year. Navalny, most vocal domestic critic of Russian President Vladimir Putin has survived a poisoning attempt last year. He blames Russian government for the attack.

The Moscow Lefortovsky district court said it will hold preliminary hearings on charges of fraud and contempt of court against Navalny on February 15.

The fraud case was launched in December 2020, while Navalny, 45, was recovering in Germany after narrowly surviving a nerve agent poisoning.

Investigators accuse Navalny of stealing for personal use more than $4.7 million (4.1 million euros) of donations that were given to his organisations. The charges carry a maximum penalty of 10 years in prison.

Navalny also faces up to six months in prison for contempt of court during one of his hearings last year when he was jailed for more than two years on old fraud charges.

He is currently serving his sentence in a penal colony outside Moscow.

Navalny will not be brought to the Moscow court and the hearings will be head in his prison, Navalny's lawyer Olga Mikhailova told the TASS news agency.

After his arrest, Navalny's organisations were declared "extremist" and shuttered, while many key aides fled Russia fearing prosecution.

Last year, investigators launched a new extremism probe against Navalny that could see the opposition leader face up to 10 more years in jail.