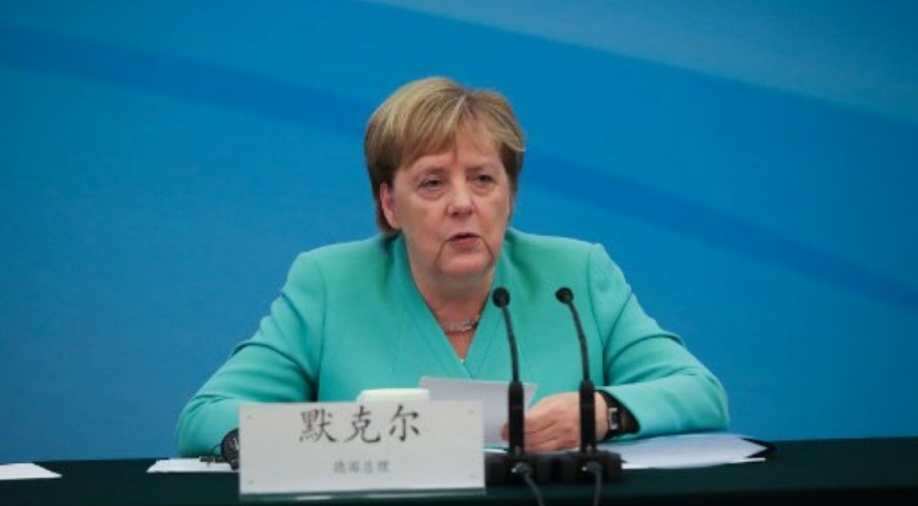 Earlier in the day, under the preventive measures against coronavirus, Merkel restricted gatherings of more than two people in Germany.

German Chancellor Angela Merkel to stay in self-quarantine after being treated by a doctor who has since tested positive for the novel coronavirus, a government spokesman said on Sunday.

"The Chancellor has decided to quarantine herself at home. She will be tested regularly in the coming days... (and) fulfil her official business from home," Steffen Seibert said in a statement.

Earlier in the day, under the preventive measures against coronavirus, Merkel restricted gatherings of more than two people in Germany.

The country has already closed down schools, non-essential shops and urged people not to gather in groups but has not yet imposed blanket limits on group gatherings.

"Our own behaviour is the most effective way" of slowing the rate of infection, Merkel said of the unprecedented nationwide measures, which are initially slated to remain in force for two weeks.

The measures will be imposed by individual states, who will decide when to roll them out.

According to a report more than 20,000 people have been infected with coronavirus which first originated in China. While 70 people have died.

"It's of vital, vital importance to obey the rule" to remain at least two metres away from other people, Merkel said, adding "at that distance the risk of infection is close to zero."

Asked if she too was respecting the distancing requirements, Merkel said, "my life has fundamentally changed and mostly consists of telephone and video conferences".

Merkel spoke following a telephone conference with the premiers of Germany's 16 federal states, who have been criticised in recent days for failing to agree on a nationwide set of rules for infection control.

But while several regional leaders said in their own press conferences they would stick to the new rules, news agency DPA reported Bavaria would impose its own, tougher restrictions allowing people to leave the house alone or with one relative.