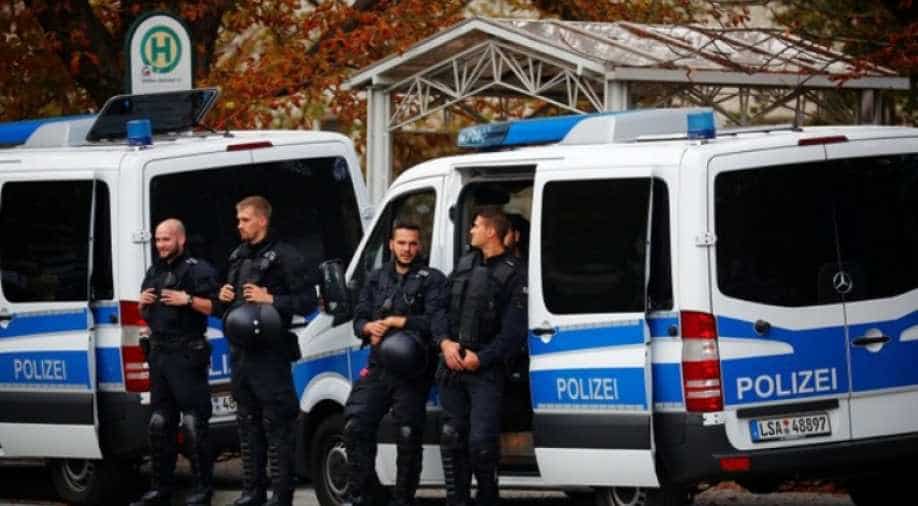 The attack occurred after midnight on New Year's Eve at a crowded plaza in Bottrop.

Police detained a 50-year-old German man early on Tuesday on suspicion of ramming his car into a crowd of people in the northwestern German town of Bottrop, injuring four, in what authorities say may have been a xenophobic attack.

The man, who fled the scene, made racist comments when he was later stopped and arrested, according to a statement by local police and prosecutors.

"Investigators suspect it was a deliberate attack that may be linked to the xenophobic views of the driver," the statement said. "In addition, investigators have preliminary information about a mental illness of the driver."

A police spokeswoman said Syrian and Afghan citizens were among those injured, but gave no further details. She said one of the four people injured remained in hospital.

The attack occurred after midnight on New Year's Eve at a crowded plaza in Bottrop.

Earlier the driver had steered his car at another pedestrian, who managed to escape unharmed, according to the statement. He also targeted people at a bus stop after fleeing the scene of the Bottrop attack, it said.