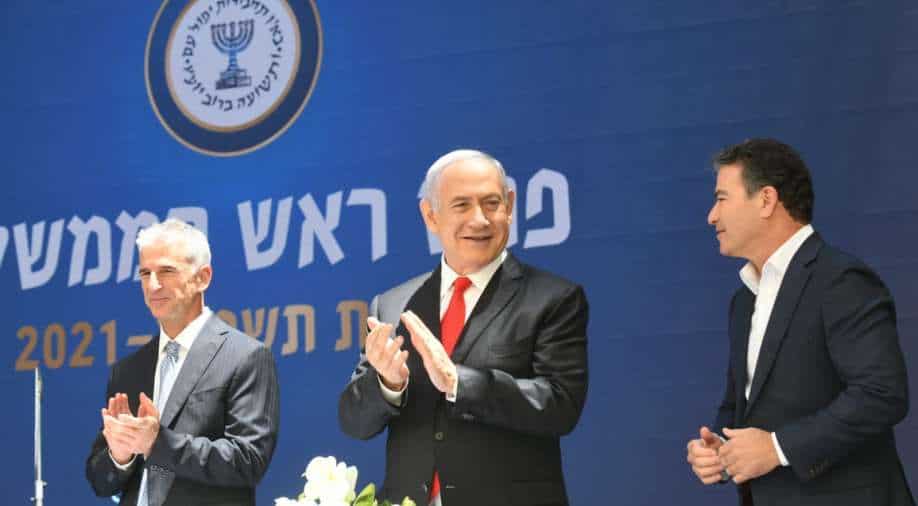 Barnea, 56, a veteran of the organisation, has been its deputy head for the past two years

Israel's Prime Minister Benjamin Netanyahu announced on Monday that David Barnea will be the next head of Israel's Mossad espionage agency.

Barnea, 56, a veteran of the organisation, has been its deputy head for the past two years.

According to the reports by Israeli media, David Barnea specialises in recruiting agents to work against Iran and Lebanon's Hezbollah militant group.

However, A few months ago, Attorney-General Avichai Mandelblit had frozen the appointment of Mossad chief, saying it should wait for a new, permanent government to be finalised.

Cohen is stepping down after more than five years at the Mossad's helm, during which he was closely involved in Israel's outreach to Gulf Arab states that resulted in peace deals with the United Arab Emirates and Bahrain last year.

Barnea joined the Mossad in 1996, serving as a case officer. From 2013 until his appointment in 2019 to the Mossad's number two post, he commanded its Tzomet division, which Israeli media reports said recruits and run agents.

The Haaretz newspaper said that as Tzomet's commander, Barnea was responsible for enlisting operatives against the Mossad's top priority targets, Iran and Hezbollah.

(With  inputs from agencies)