'Forgive those who killed our father': Sons of killed Saudi journalist Jamal Khashoggi 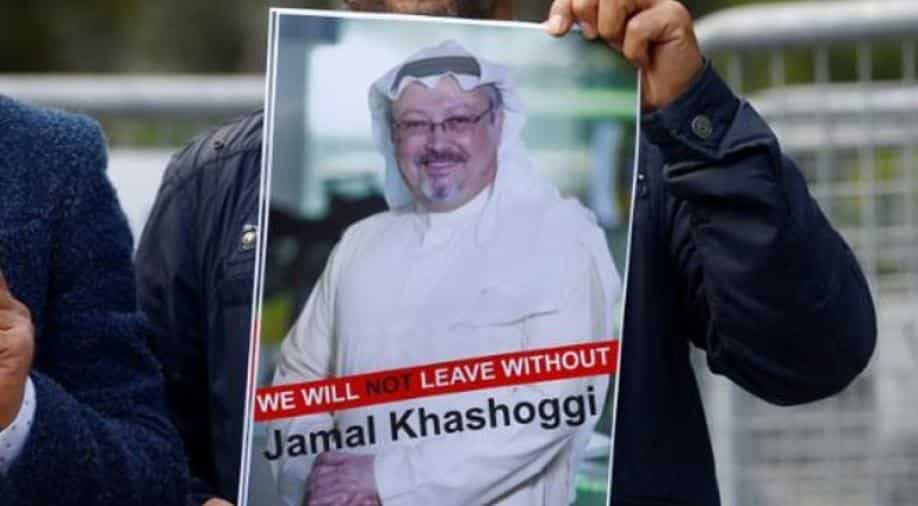 Jamal Khashoggi was killed and dismembered at the kingdom's consulate in Istanbul on October 2, 2018, in a case that triggered international outrage.

The sons of murdered Saudi journalist Jamal Khashoggi said Friday that they "forgive" the killers of their father.

"We the sons of martyr Jamal Khashoggi announce we forgive and pardon those who killed our father," the Washington Post columnist's son Salah Khashoggi said on Twitter.

The legal ramifications of the announcement from Salah, who resides in Saudi Arabia, were not immediately clear.

Khashoggi -- a royal family insider turned critic -- was killed and dismembered at the kingdom's consulate in Istanbul on October 2, 2018, in a case that triggered international outrage.

Of 11 individuals indicted in the case, five were sentenced to death, three face jail terms totalling 24 years, and the others were acquitted, the public prosecutor said in December.

Salah has previously said he had "full confidence" in the judicial system and criticised opponents he said were seeking to exploit the case.

The Washington Post reported in April that Khashoggi's children, including Salah, had received multimillion-dollar homes and were being paid thousands of dollars per month by authorities.

But Salah rejected the report, denying discussing a financial settlement with the Saudi government.

Both the CIA and a UN special envoy have directly linked de facto ruler Crown Prince Mohammed bin Salman to the murder, a charge the kingdom denies.