Flames and smoke rise over Aramco refinery in Saudi Arabia 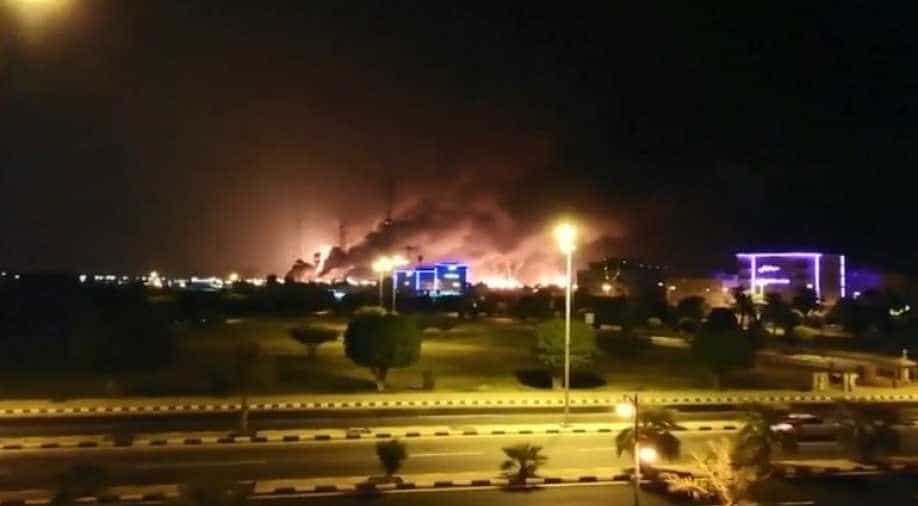 Video obtained by Reuters showed the fire engulfing a multiple sections of the refinery.

The videographer who declined to be identified told Reuters in a message that he was woken up by sounds coming from the refinery and started filming the flames and smoke at 4:15am (0115 GMT).

"Everyone was horrified to hear sound of a bomb exploding constantly," he said.

Abqaiq, about 60 km (37 miles) southwest of Dhahran in Saudi Arabia's Eastern Province, contains the world's largest oil processing plant. Most Saudi oil exported from the Gulf is processed there.

The report from Al-Arabiya TV did not give further details, said Saudi authorities later will issue a statement on the fire.