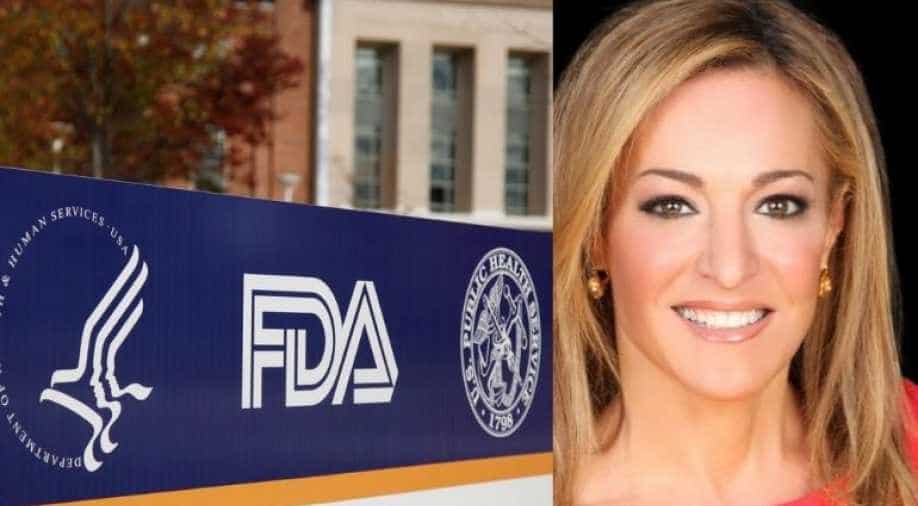 Emily Miller, the spokesperson for US Food and Drug Administration, has been fired days after her appointment in the office. The decision was taken by FDA Commissioner Stephen Hahn.

Miller, who had only been on the job for few days, had apparently already created problems among the career officials within the agency. Miller was responsible for prepping the commissioner for the emergency use authorization on convalescent plasma.

Though she has been fired from her post, she will be retained as an "appointee" at the agency for the time being, as since she was appointed by the White House personnel office, any decision to remove her as an appointee would have to be approved by that office, and not the agency.

"Ms. Miller remains an appointee at the FDA and generally we do not discuss personnel matters," Stephanie Caccomo, the FDA media relations director told local media.

Her removal from the post has sparked rumours about the agency's intentions about information related to the novel coronavirus, following the recent criticism Hahn faced when he attended a press conference with the US President Donald Trump and Health and Human Services Secretary Alex Azar to announce the FDA had granted an emergency use authorization for the plasma treatment. Hanh was criticised, and he later apologised, for exaggerating the lifesaving benefits of the treatment.

When the pandemic began in March, I was living in Houston. I felt out of position because I’ve always worked in DC in...

When the news broke out, Miller, too, jotted down a facebook post in which she said, "For as long as I’m in this role, I will work nonstop to get information on COVID-19 treatments and the vaccine process communicated to people as accurately and quickly as possible."

"I will not lie. I will not do anything that violates my personal ethics and values," she added.

To clear the air, Hanh has assured that he, or any other member of the agency, has never taken a decision based on the US politics. "The decisions the scientists at the FDA are making are done on data only," the commissioner said in a statement.