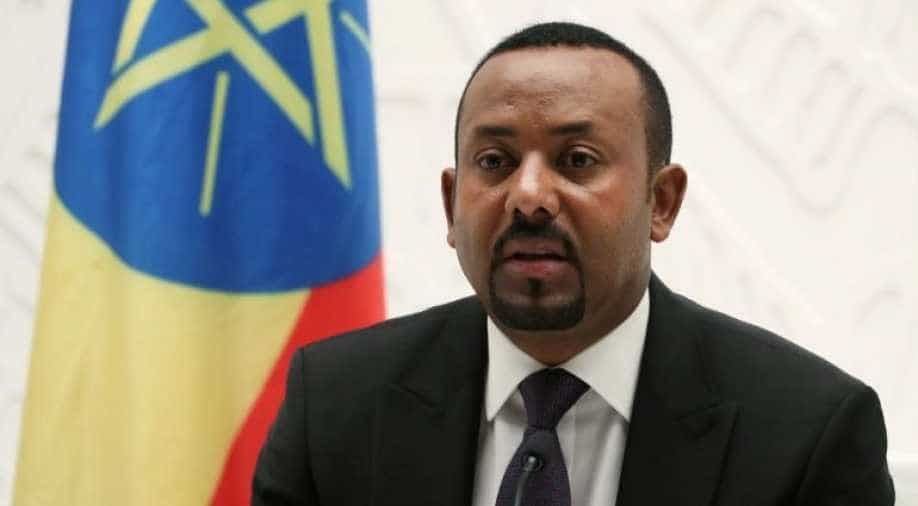 Ethiopia's parliament has approved an electoral and political parties draft bill, the state broadcaster reported on Saturday, paving the way for national elections next year, the first to be held under reformist Prime Minister Abiy Ahmed.

On August 9 Ethiopia's ruling coalition said it will hold a national election in 2020, defying worries over security and displaced people within the country that had led some to speculate the election might be postponed.

Abiy has rolled out a series of political reforms since coming to power last year, including unbanning many political parties, releasing political prisoners and journalists, and welcoming home exiled rebel groups.

But an attempted coup in June by a rogue militia in the northern Amhara region had raised doubts over the ruling party’s ability to ensure security, while an increase in ethnic violence across the country made some query whether the election would be held.

A national census has already been postponed twice, potentially undermining logistics for the polls including the drawing up of constituencies in Africa’s second-most populous nation.

Tensions within the ruling Ethiopian People’s Revolutionary Democratic Front (EPRDF), which has ruled with an iron grip since 1991, have risen following the failed coup.

In a rare public feud earlier this month, two of its four ethnic parties traded barbs over who was responsible for the violence.

After decades of harsh rule, Abiy’s reforms have created new freedoms but old grievances and disputes have resurfaced, while local power-brokers seeking to build support by securing power and territory for their ethnic groups have been emboldened.

In June parliamentarians in both houses voted overwhelmingly to delay the census again by a year, due to an upsurge in ethnic conflicts that have forced 2.4 million Ethiopians out of their homes, according to United Nations figures.