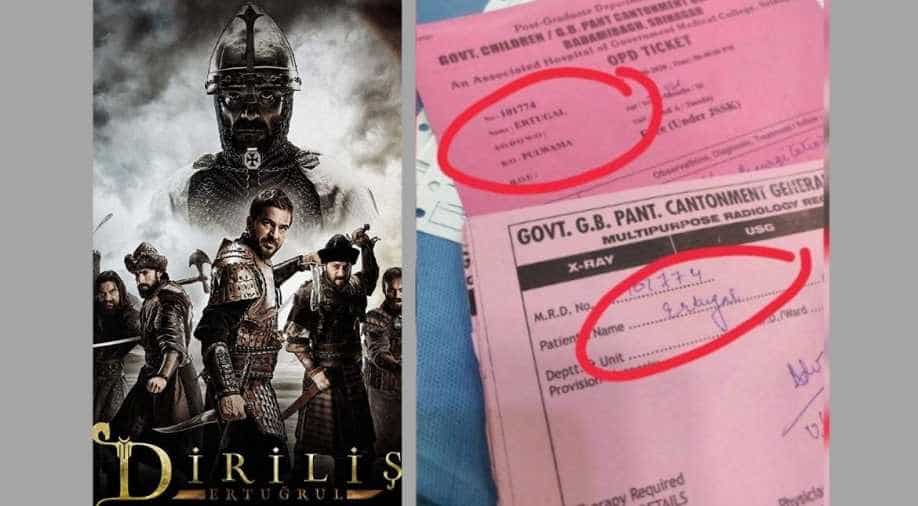 The Wuhan virus lockdown has unlocked a battle for viewership and in the fray are two international superhits, Israel's 'Fauda' vs Turkey's 'Ertugrul'.

It's not just a content war, but also a socio-cultural war. In 'Fauda', an Israeli undercover unit hunts down Palestinian terrorists. The show is immensely popular among the right-wing Indians. They see the Israeli spy thriller as a playbook that India can use to fight Islamic terrorism.

On the other end of the spectrum is 'Dirilis Ertugrul' which is a historical Turkish drama that tells the story of Ertugrul, the father of Osman - the founder of the ottoman empire.

It is Turkey's 'Game of Thrones' which portrays Muslims as heroes and victors and goes against the modern cinematic representation of Islamic terrorism.

For an entire generation of Muslim youth, the show has redefined their identity. Now, the influence of 'Fauda' and 'Ertugrul' is far-reaching. For many Muslim families, watching 'Ertugrul together has become an evening ritual'.

Pakistan's prime minister Imran Khan says that the show will make the youth learn about Islamic history and ethics. He got the show dubbed in Urdu and broadcast it across Pakistan.

Indian fans have been promised an adaptation by the end of the year which is likely to be based on Indian operations against militants in Kashmir.

Both the shows have been called soft bombs for presenting one side of the story - 'Ertugrul gives a voice to Muslims while 'Fauda' gives a cause to Hindus.