This can't be true! Hugh Grant feels he is 'older and uglier', says won't do romcoms any more 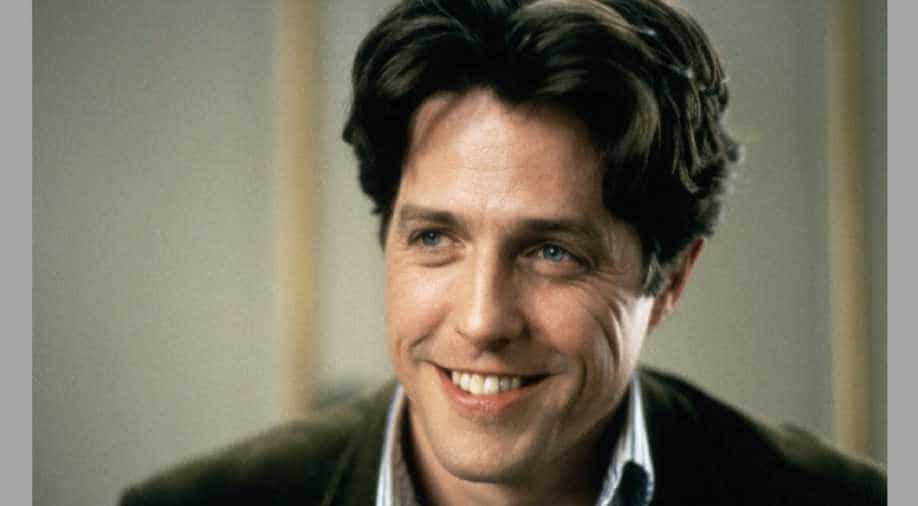 In a heartbreaking news for all the lovers of romcom genre, Hugh Grant will not do any film from the genre as he feels he is now “older and uglier” and is getting offered a greater variety of roles.

The King of romcoms as most would remember him is now 57 and will next be seen playing the role of late Liberal party leader Jeremy Thorpe in the BBC drama “A Very English Scandal”. A three-part drama written by Russell T Davies and directed Stephen Frears, is his first TV role since the 1990s. It tells the story of how Thorpe faced trial on a charge of conspiracy to murder his former lover Norman Scott, who is played by Ben Whishaw.

In order to prepare for the role, Hugh bought a bicycle and went racing around Richmond Park, in south-west London, for four months to lose weight, but he said Thorpe’s sexuality was not something he thought about.

Entering into the TV, Hugh feels that there is less judgment about working in television today compared with the early days of his career.

He said, “There used to be quite a big snobbery about, ‘Oh, I’m a film star now, I don’t do television’ but that is eroding very fast. I saw [Robert] De Niro’s now doing television. I’ve always tried to take whatever was the most entertaining thing in front of me at the time. And getting older and uglier has made the parts, you know, more varied.”

Commenting on the genre that made Hugh that he is today, he said, “That bird has flown.”