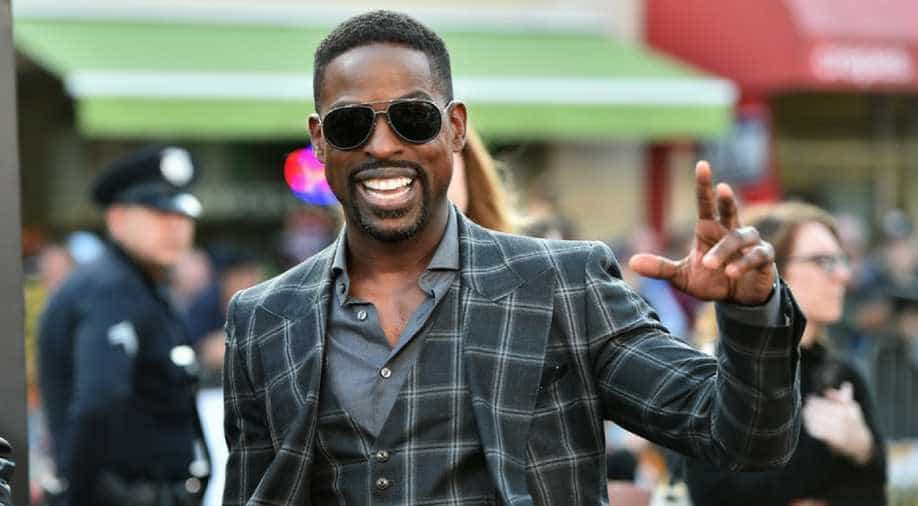 "This Is Us" star Sterling K Brown is the latest actor to join the cast of Blake Lively-starrer "The Rhythm Section" as it resumes shooting.

The production on the spy-thriller was halted in January after Lively, 30, suffered an injury on her hand during shooting for an action sequence in Dublin.

Lively has fully recovered from the injury and production on the film is set to resume next month in Spain, according to one of the reporters.

The details of the character that Brown, 42, will be playing are being kept under wraps.

The film is an adaptation of British author Mark Burnells "Stephanie Patrick" novels and follows the story of a woman (Lively) who seeks to uncover the truth behind a plane crash that killed her family.