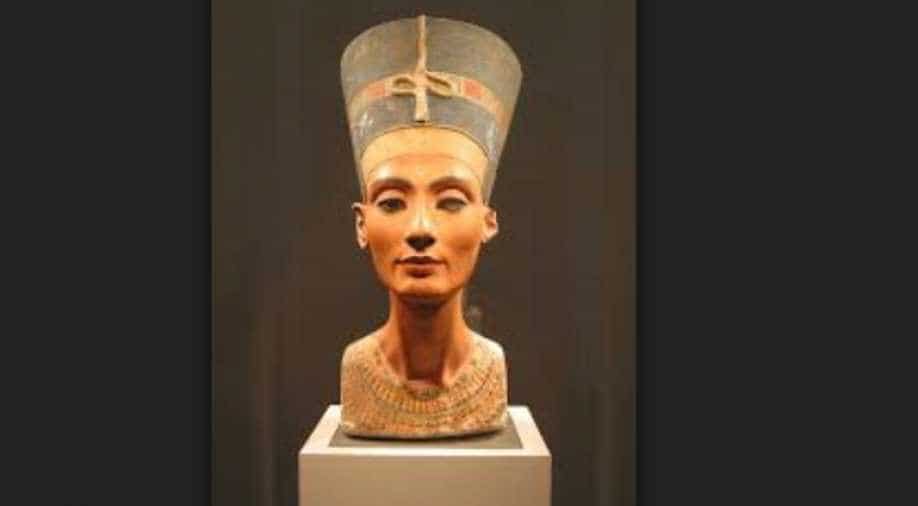 According to Tyldesley, Nefertiti's famous sculpture brought her into the limelight. Photograph:( Others )

According to the latest finding, Nefertiti, the queen of Egypt didn't actually rule over the country, rather was a powerful woman among many others who had a significant role to play in the history of Egypt.

The research was carried out by Joyce Tyldesley, an Egyptologist from the University of Manchester, UK.

"Though most people and many Egyptologists believe Nefertiti was an unusually powerful royal woman, and possibly even a pharaoh, I believe this was not the case," Tyldesley said.

Tyldesley's book 'Nefertiti's Face: The Creation of an Icon' tells the story of the famous sculpture, right from its creation to its display.

According to Tyldesley, Nefertiti's famous sculpture brought her into the limelight.

The sculpture was excavated in 1912 by German excavator Ludwig Borchardt. It was put on public display in 1923 at the Neues Museum in Berlin.

Egyptologists then studied her personality further and even argued if she ruled over Egypt.

"Her husband Akhenaten died around 1336 BC; Tutankhamun - who was possibly Nefertiti's son - became pharaoh in approximately 1336 BC," Tyldesley said.

"It has been argued that Nefertiti ruled Egypt, filling in this gap and perhaps influencing the early reign of Tutankhamen," she said.

"But she was not born a royal, and for a non-royal woman to become king would have been unprecedented. Her daughter Meritaten, however, was indeed born a royal - and so is a more likely candidate for a pharaoh, if anyone is," Tyldesley added.