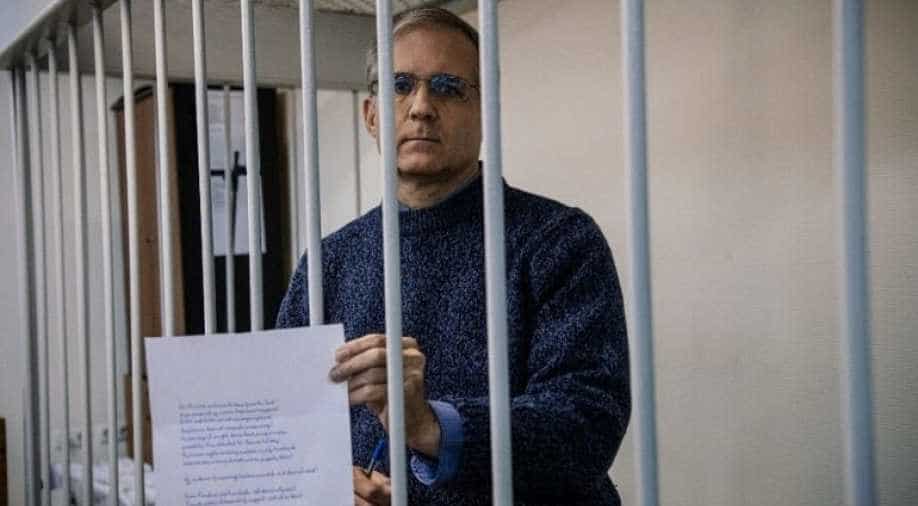 A Russian court on Tuesday extended until late March the pre-trial detention of a US man already held in jail for a year despite Western requests for his release.

On Christmas eve the Moscow City Court extended his detention by another three months, to March 29, a court spokesman told AFP.

He risks up to 20 years in prison if convicted.

Whelan, 49, has denounced the case against him and said he is being held "hostage" for a possible prisoner exchange.

On Monday, US charge d'affaires Bart Gorman and diplomats from Canada, Ireland, and Britain visited Whelan in Moscow's high-security Lefortovo prison, bringing him food and Christmas greetings from family and supporters.

"It's two days before Christmas. A holiday Paul Whelan will spend alone in Lefortovo," the US embassy quoted Gorman as saying.

"In the past 12 months, Paul has not heard his parents' voices. Bring Paul some Christmas cheer and let him call home."

Whelan, a former US marine, maintains he has been framed and that he took a USB drive from an acquaintance thinking it contained holiday photos.

His lawyer Vladimir Zherebenkov has said the acquaintance that handed over the drive is the only witness against Whelan while the rest of his longtime acquaintances in Russia gave witness statements in his defence.

During a previous court hearing in October, Whelan insisted that he was not a spy.

"Russia thought they caught James Bond on a spy mission, in reality, they abducted Mr Bean on holiday," he has said.

Whelan and his supporters claim that the American has been mistreated in jail.

Moscow has rubbished the claims, saying foreign diplomats have regular access to Whelan and calling the complaints a "provocative line of defence".

"Whelan's complaints concerning the conditions of detention and actions of investigators have never once been confirmed," the Russian foreign ministry has said.