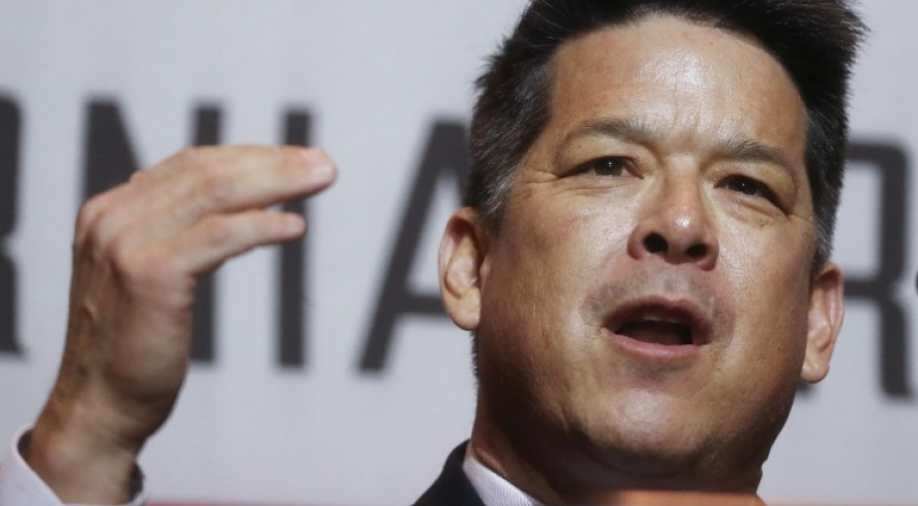 The result gave the Democrats 235 seats in the 435-member chamber, a net gain of 40 seats over the previous House.

A three-term Republican congressman conceded defeat on Thursday in a close race in California, giving the Democrats a total of 235 seats in the US House of Representatives.

Republican David Valadao, who was first elected to the House from California's 21st Congressional District in 2012, called Democrat TJ Cox to concede the race.

The result gave the Democrats 235 seats in the 435-member chamber, a net gain of 40 seats over the previous House.

Republicans won 199 seats with one race still to be decided.

Mark Harris, a Republican, defeated his Democratic opponent Dan McCready by 905 votes, in a North Carolina district, according to preliminary results, but the state elections board has declined to certify the result.

The close election in North Carolina's 9th Congressional District has been marred by allegations of ballot fraud on behalf of the Republican candidate Mark Harris.

The state elections board is investigating the electoral fraud allegations and it could potentially call for a new election.

McCready, who had conceded the race, withdrew his concession on Thursday and called on Harris to "end his silence and tell us exactly what he knew, and when."

Nancy Pelosi, the California lawmaker who is expected to become the speaker of the Democratic-controlled House which convenes in January, welcomed Cox's victory.

"It's pretty exciting to have won a minimum of 40 seats -- one more to come maybe," Pelosi told reporters. "And it is wonderful that we had the biggest midterm vote in the history of our country."

While suffering big losses in the House, Republicans managed to pick up two seats in the 100-member Senate, increasing their majority to 53 seats from 51 seats.